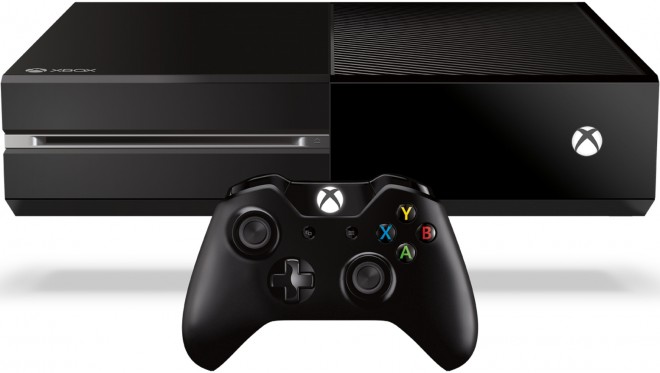 At the event that Microsoft held on 6th October, people were hyped to learn about the Microsoft Surface Book laptop the new Lumia 950 and Band 2 but the company added some other news too. Microsoft wants to launch a new Xbox One update in November that will be powered by Windows 10. This update will be free and it is expected to offer “the fastest and most social Xbox experience ever.”

Alongside their new Xbox One update Microsoft also gave up some details about the Xbox One Backward Compatibility update which will allow gamers that previously owned games on Xbox 360 to play them on their new Xbox One for free. This feature is available to those who are included in the Xbox One preview program is also expected to be launched in November with another 100 games. Between this games the most expected Borderlands can be found.

With Xbox One players will be able to stream their game to a Windows 10 device and by using backwards compatible games on Windows 10 you can also play with your Xbox 360. Although streaming with multiplayer will require a home network connection and the Xbox Live Gold Membership. Unfortunately all your Xbox 360 accessories and Kinect won’t be compatible with the new Xbox One console.

By the holiday season Microsoft has announced some Xbox One bundles featuring games like Rise of the Tomb Raider or Gears of War: Ultimate Edition and perhaps one of the most expected offer the Fallout 4 bundle. The Fallout 4 bundle will arrive in November with the new Xbox One updates but fans can already pre-order it.