Spotify makes it easier for its users to find nearby concerts 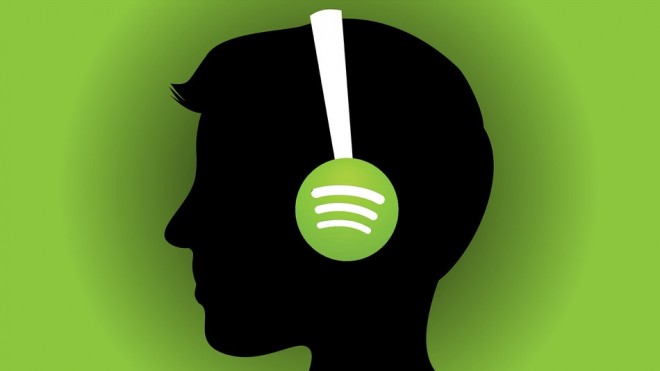 Spotify makes it easier for its users to find nearby concerts

Spotify is one of the top music streaming services that offers millions of tracks from famous bands and artists to indie labels and has a free to listen policy alongside their paid subscription. With Spotify you have free access to one of the largest music collection and radio and works really hard to help its users find similar songs to what they frequently listen to. This music streaming service comes on all platforms allowing its users to easily listen to their favorite songs on their computers, phones, tablets or any other audio device.

To improve the users experience with Spotify they’ve released a new interesting update called Concerts that helps you find concerts that are nearby your location based on what artists or band you usually listen to. This new feature is one of the best marketing moves because what’s better than listening to your favorite music on devices if not going to your favorite artist or band’s concert.

To bring its users this new feature in their next update, Spotify has partnered with SongKick which is one of the most comprehensive database that gathers all sorts of information about upcoming concerts and categorize them based on location. Of course, SongKick accepted this partnership because Spotify is one of the most used music streaming service and Spotify users that use the Concerts feature will also have the possibility to directly purchase tickets to they favorite shows by going through SongKick’s platform.

This whole new feature finds concerts based on your location which can be changed if you are out of your hometown and will effectively show you nearby concerts where ever you are. The new Spotify update will firstly be available on iOS and Android and hopefully the Web app will soon follow.