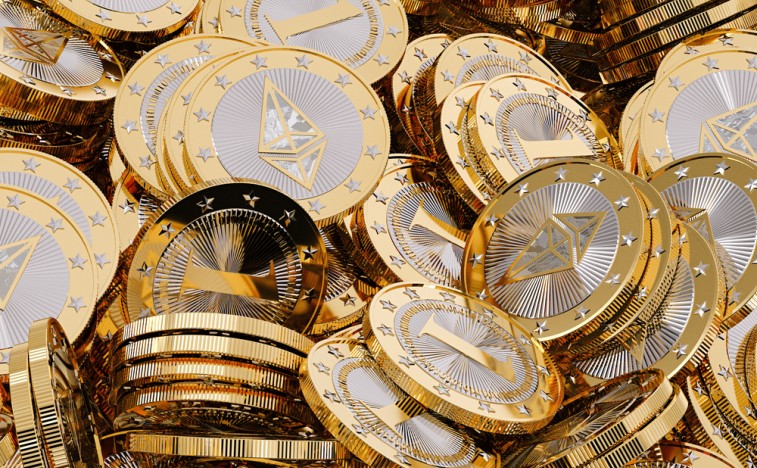 The last week has been a volatile time for those of us interested in Bitcoin and its sister-currencies. In an apparent end to the seemingly unstoppable growth of Bitcoin and Ethereum cryptocurrencies across the market took a nosedive, prompting fears that the Bitcoin Bubble might be about to burst.

At first glance the charts make for pretty grim reading. Every currency, with the notable exception of BitCoin Plus, is trending downwards. Investors have likely been eying the charts with more than a hint of apprehension. Their fingers poised over their keyboards, ready to sell off their coins before the much feared Bitcoin Bubble can burst on them.

Before you all panic and run off to sell your Bitcoin you should take another look at the charts. The figures aren’t as worrisome as the figures may look and it is unlikely that we are staring down the barrel of a Bitcoin Crash akin to the disaster in 2013.

A downturn does not necessarily mean a collapse

While cryptocurrencies are obviously different there are parallels that can be drawn from established economic cycles like the stock or currency market. The first thing that should be noted here is that downturns happen all of the time. Just look at the value of the  British Pound over the last few months, it is beginning to resembling a demented yoyo.

As this chart of the pound against the dollar shows, GBP has had somewhat of a volatile year

Downturns don’t morph into a complete collapse unless something really severe happens in the market to create a catastrophic knock on effect that makes holding on to your investments untenable. A good example of this is the banking crash in 2010, where sub-prime mortgages began to default, leading to a series of knock on effects that essentially decimated the market.

So far nothing has happened to indicate a catastrophic collapse

There are elements of the banking crash in the Bitcoin Bubble. Specifically the concerns surrounding the poorly regulated Initial Coin Offerings or the fear that inexperienced investors can artificially inflate currency values to the point where a crash is inevitable. The concerns surrounding the Bitcoin bubble are very real and unless steps are taken to mitigate any potential crash then it will cause problems akin to the banking crash.

That said, the downturn does not have the hallmarks of the beginning of a bubble burst. Yes, some currencies have been artificially inflated by inexperienced investors, particularly Ripple. Yes, Initial Coin Offerings have helped to fuel the rise of Ethereum and Bitcoin. However, there has been not yet been a major event that could begin a crash.

So far currencies like Ripple has self corrected in a relatively short period of time as investor interest cools off, allowing the value of the currency to stabilize again. There have also not yet been any major failures as a result of Initial Coin Offerings.

So what is happening?

At the best of times predicting the exact causes of economic movements can feel a little like trying to read the future from the flight patterns of birds. There is a lot going on at once and it is all deeply interconnected. This is especially true with the Cryptocurrency market, which is still poorly understood by many investors and far more open to emotional swings and knee jerk reactions than say, the stock exchange or currency markets.

The most probable reason for the collapse in value of cryptocurrencies over June could be due to a phenomenon called profit taking. This is the idea that a lot of investors decided that this is the best they are likely to get, so they all attempt to cash out at once in order to achieve the largest profit possible before everyone else gets the same idea. A large number of coins on sale at the same time encourages others to sell theirs and so you get a drop in value as people attempt to lowball each other.

This theory is supported by the similar dynamics of currencies like Bitcoin, Ethereum and Ripple. Even though all three coins have very different purposes and niches they have all broadly followed the same patterns. This implies that most traders are relying on algorithms and doing very little close analysis of the coins.

If the profit taking theory proves true then we will see a price correction over the next few months. The value of Bitcoin and Ethereum will begin to fall to more reasonable levels, averting a crash and giving the currencies room to begin growing again at a more natural pace.

In the long run, the downturn could prevent the Bitcoin bubble from bursting

If anything this downturn will help to prevent a Bitcoin bubble burst. The market has been overheated lately and skyrocketing prices would have inevitably led to a bubble burst when investors realized that it wasn’t based on anything.

A price correction was sorely needed, now Cryptocurrencies have a chance to grow at a sustainable pace.

Andrew DoughtyDecember 5, 2018
Read More
Scroll for more
Tap
Science and the Scientific Method Are Real. Alternative Facts and the Nazca Mummy are Not
NotPetya could be the beginnings of a new kind of battlefield, Welcome to Cyber Warfare