Are Initial Coin Offerings about to burst the Cryptocurrency bubble? 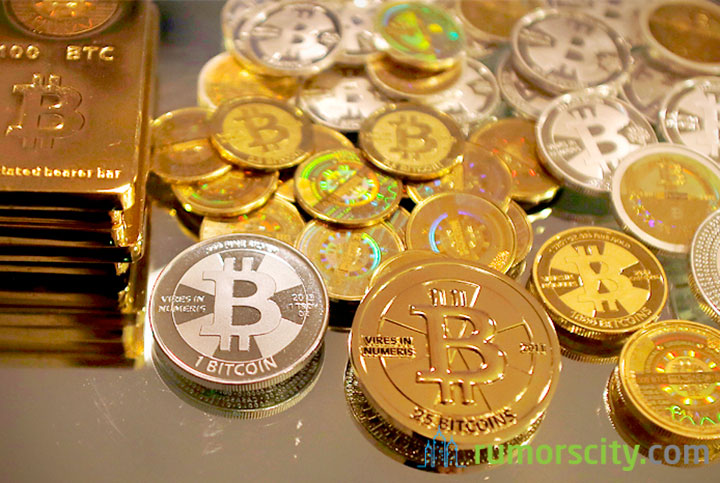 Are Initial Coin Offerings about to burst the Cryptocurrency bubble?

If you are interested in cryptocurrencies then you have probably heard about Initial Coin Offerings (or ICOs). they’re kind of like Kickstarter, if Kickstarter was made for investors rather than consumers. ICOs have often been cited as a key reason behind the recent explosion in the value of certain Cryptocurrencies, as investors buy up Ethereum or Bitcoin in order to invest in the latest startup or enterprise. ICOs have become increasingly common and new projects are cropping up every day. As such, we need to ask ourselves the question; Are Initial Coin Offerings going to burst the Cryptocurrency bubble?

An innovative way to invest

Initial Coin Offerings have become a wildly popular way to raise funds for small to medium business. At its core, an Initial Coin Offering is a crowd investment tool that allows blockchain or cryptocurrency based projects to gather large funds in a short period of time. It does this by selling off a portion of its cryptocurrency tokens in advance to investors and backers.

The startup can then use this injection of funds to get their project off the ground and in theory early adopters will be able to sell their tokens for a profit down the line.

If this sounds familiar it’s because, at least superficially, Initial Coin Offerings have some things in common with Initial Public Offerings (IPO). When a startup engages in an IPO it sells a stake of the company to early investors in order to raise funds. An Initial Coin Offering works on the same principle, except the startup is selling some of its Tokens or coins in lieu of equity.

On the other hand there is the argument that Initial Coin Offerings are poorly understood. Particularly by novice investors. There is also the fear that the lack of regulation surrounding the practice has allowed for some pretty poorly thought out ideas, or outright scams, to get funded.

Initial Coin Offerings Could have the same pitfalls as crowdfunding

They key way that an Initial Coin Offering differs from an Initial Public Offering is essentially in the barrier to entry.  An IPO generally requires three things: A product, whitepaper and proven market traction. IPOs also tend to involve a fair amount of research and due diligence on the part of the investor.

ICOs on the other hand have a much lower barrier of entry for both potential investors and startups. While this has helped to fund some promising projects, it  has also allowed dubious startups to get funding that they probably shouldn’t have received.

The success of Bitcoin and the numerous Altcoins have encouraged inexperienced investors to view ICOs as a sure thing.  These novices have used ICOs to invest in startups with little to no plan for how to actually bring their product to market.

The effect of this is two-fold. As investors pour money into ICOs using Bitcoin or Ethereum the value of those currencies grows, increasing its market value and making ICOs and cryptocurrencies in general more attractive.

This is great until a significant number of these ICOs fail to make good on their promised returns. If this happens then confidence will be hurt and there is a risk that large numbers of people will look to get rid of their coins before the market turns bad, resulting in a collapse of the value of the currencies they’re based on.

In other words, the bubble will burst.

Unforeseen regulation could damage your investment

If a number of projects failed to deliver there will be significant pressure on governments to regulate the practice in order to protect consumers. Nobody knows what form this regulation might take, it could even result in certain governments banning the practice outright, making it illegal for you to hold your tokens.

If this happens then it won’t matter how successful the project you backed becomes.

Investment is an inherently risky prospect, no matter what you’re investing in. Even perfectly planned enterprises with an excellent product can still fail because of factors outside of their control.

The truth of the matter is that Initial Coin Offerings will always carry a higher risk than many forms of traditional investment. If you do still want to invest there are still some basic guidelines you can follow that should help you avoid investing in something completely doomed to fail.

Initial Coin Offerings do have the potential to be a positive force, opening up investment for more people than ever before and allowing smaller innovative companies to secure funding. The problem is that until there is an agreed upon code of conduct there is always the risk that overconfidence will bring the idea crashing down.

Until that happens, the best way to avoid a bubble is to think before we invest, follow common sense rules, do your research and at the very least, you won’t get burned.