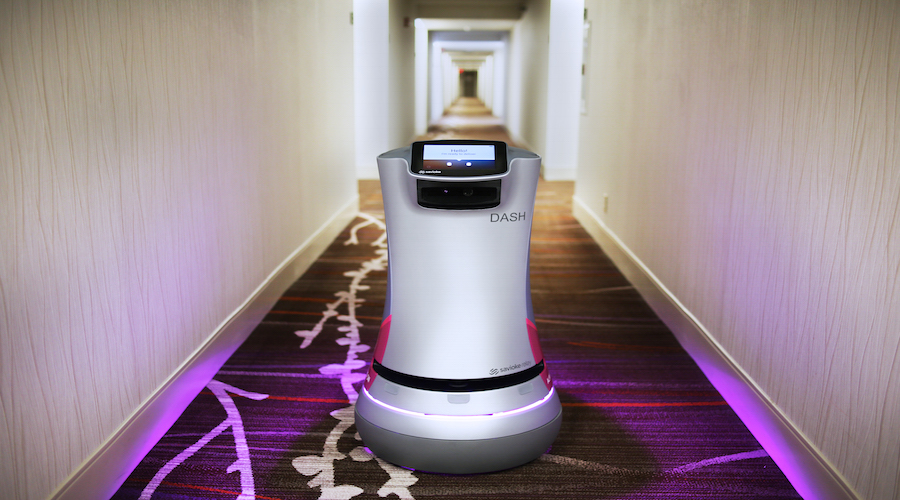 Many workers worry about being laid off and replaced by autonomous robots. While some employers view robots as an effective cost-saving measure, Bill Gates has a plan to dis-incentivize rampant reliance on robotic workers with a plan that is both brilliant and simple: implement a robot tax.

Earlier this year, the online magazine Quartz interviewed Gates, and he has some innovative thoughts regarding autonomous robotic workers. While Gates agrees that autonomous robots can give employees more time to do important (or even non-work) activities, robots aren’t taxed like humans. Even though these robots are a sign of improving technology and innovation, they often displace and replace human workers, for any number of reasons (including not being taxed), which instills fear instead of enthusiasm in the general public. And, Gates believes that taxing companies that use robots will dis-incentivize their use without outright banning robotic workers. Granted, the companies could easily bite the bullet and just pay the taxes, but Gates believes the taxes will, at the very least, give workers who risk being displaced by autonomous robots a chance to train for other jobs before they’re ultimately replaced.

Even though Gates came up with the idea of the robot tax, according to sites such as Fortune and ABC News, the city of San Francisco might be the first to implement these taxes. City Supervisor Jane Kim wants to enforce this tax because she is concerned that job automation will affect income inequality.

“I really do think automation is going to be one of the biggest issues around income inequality,” explains Kim. “It’s not inherently a bad thing, but it will concentrate wealth, and it’s going to drive further inequality if you don’t prepare for it now.”

However, not everyone shares Jane Kim’s concerns. Knightscope CEO William Santana Li believes automation is a positive move and a means for human workers to eventually earn higher salaries, and they will not be replaced by robots.

“We’re working on 160 contracts right now,” states Li, “and I can maybe name two that are literally talking about, ‘How can I get rid of that particular human position?”

Granted, Knightscope specializes in private security robots, and according to Li, private security has a high turnover rate and doesn’t pay well. Li believes his autonomous K5 robots can handle menial tasks and free up time for human workers to perform more important jobs, such as monitoring a fleet of K5 robots (shock of all shocks). However, Li’s opinion might not necessarily apply to other job positions in other industries, such as restaurants.

Currently, Jane Kim is brainstorming with San Franciscan public policy makers, labor groups, and technology leaders to determine the best way to implement the robot tax, such as donating the money collected from the tax to those who work in low-paying jobs that can’t be automated. However, another problem with the tax is determining who, if anyone, should be exempt, such as hotels or restaurants that use robots when they cannot find human workers or small companies that can’t afford to pay the tax. Right now, we do not know if Kim will succeed in her bid for the robot tax, but if she does, it will be an excellent trial to test a possible solution for the looming threat of job automation. If the tax is successful, other cities might adopt it, and if not, at least lawmakers will learn how not to combat the robot worker revolution.

Ule LopezApril 9, 2018
Read More
Scroll for more
Tap
Malta is Leading the Way in Bitcoin
Equifax may have 140 Million American’s ID’s Stolen From Them