Lightform’s new AR computer and what to expect. 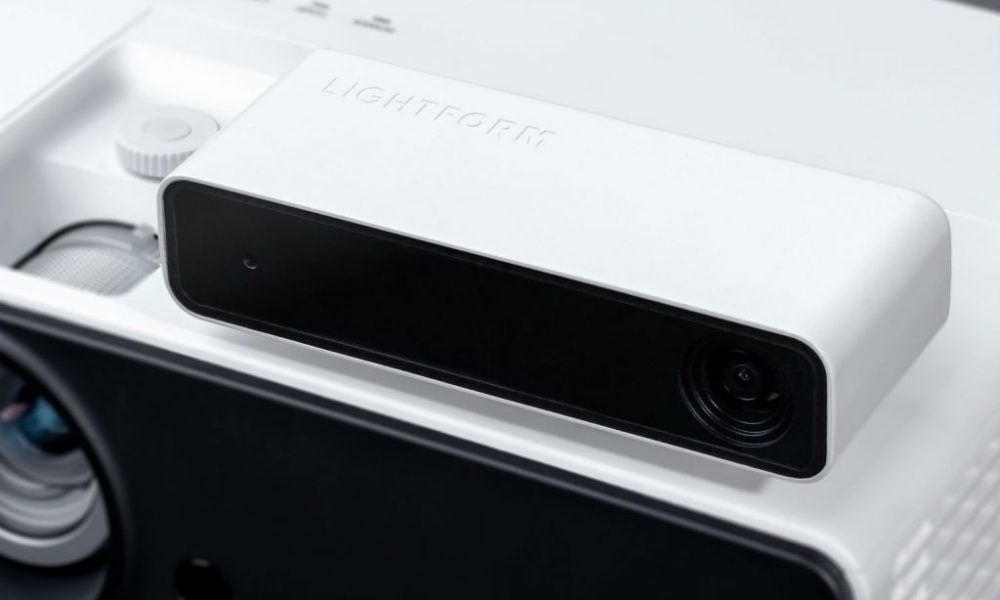 Lightform’s new AR computer and what to expect.

Lightform is a San Francisco based startup comprised of some of the best, experienced players in the Augmented Reality industry today, the extensive resume’s include working as Imagineers for the famed Disney engineering department, Microsoft where they designed 2 of the AR prototypes Illumiroom and Roomalive, also designed for the famous “box” installation by bot and dolly. The list continues but it’s easy to see why they were able to raise 2.6 million in seed funding, investors such as Lux Capital, Seven Seas partners, the National Science Foundation along with several private investors. Even the former head scientist at Oculus has invested into Lightform.

Lightform’s new product is a computer/3D scanner that connects to any projector via HDMI to scan your room and project images onto any surface you desire. It does this through projection mapping technology that creates a high precision mesh to then shoot your chosen image onto while allowing others surfaces to remain undisturbed. This will let you obtain a second degree of immersion into a video game or movie, especially without the need of a headset to snap you back into reality.

The scanner can be controlled by both your smartphone from a mobile app or your desktop giving you freedom to adjust the settings as you go. Though the system has auto realignment technology that automatically scans and corrects for a change in movement. Meaning you don’t have to turn into a statue for the technology to work, providing you with a little more freedom and relaxation.

It is rumoured to cost less than an average laptop, and opportunities to further lessen the price. Pre-orders for the system are available this summer, including a referral discount of $200 if your friends sign up as well. This would also give you access to the beta version of the product. A promising new venture with a some heavy hitters in the industry to back it up, whats not to love?