Malware Creator Gloats About it on Social Media 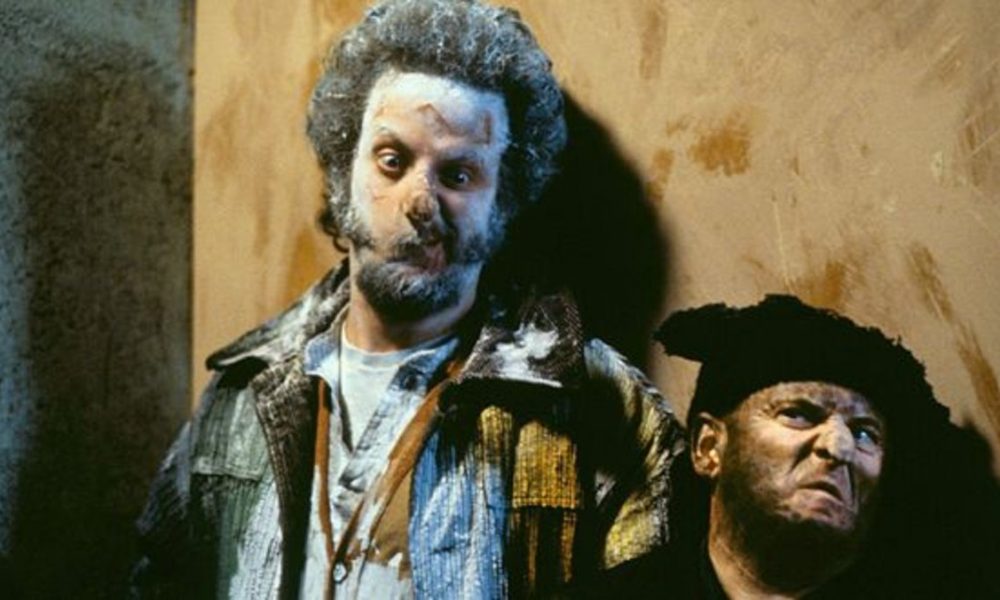 Malware Creator Gloats About it on Social Media

When malware is concerned, there has been a rise of hacker and virus activity. This rise has been worrying a lot of people from across the world and the perpetrators are yet to be found. Well, it’s obvious that one of the main rules of malware creation is to be subtle about your identity. This person clearly didn’t really follow that rule at all.

A Russian-speaking malware author is currently busy spreading a Monero miner hidden inside gaming mods. The crook is using different usernames to spread the malware on forums for Russian-speaking users.

The report made by Minerva labs shows that the malware was hidden into the code for a mod for Grand Theft Auto V. The mod in question is named Arbuz and it has been found in two other malware campaigns. The user responsible for the malware is named opcod3r.

So, the story goes like that, there’s a malware hidden inside a GTA mod and the author isn’t found. However, in this case, the author has been found and the people at Minerva didn’t have to look that far. No, all they had to do was to look at the Social Network page of a young Russian man named “Anton”.

Anton decided to gloat about his success in a very indiscrete manner. The user is responsible of creating other game mods and even an aimbot cheat to allow cheaters to get an unfair advantage. The user shared a few links to purchase his stuff on the VK Profile.

And like a very common criminal who is dumb enough to expose themselves to authorities. Anton declared to be the person behind everything when accused of stealing from opcod3r.

“From 0pc0d3r’s poor operational security (opsec), it is clear that we are not dealing with an experienced cybercriminal,” Minerva experts wrote in their report. “By following the activities associated with this alias, we discovered the possible identity of the person behind it.”

The facepalms are incoming for this guy, but let’s give him credit. At least he made a very effective malware that will soon be eradicated while Anton spends time on prison. Congratulations for him, I guess.