Mlais doesn’t have a long track record, but it does have a positive one, with most people happy with the products the company makes. We were quite happy with the Mlais M7, but it seems like the legacy of that phablet is not over yet: the Mlais M7 Plus is now official and up for pre-order. You can buy the Mlais M7 for only $180 on GearBest through their presale that lasts until September 10. The Mlais M7 Plus is a flagship device that costs less than a mid-ranger, so checking out the handset is definitely worth it.

The Mlais M7 Plus is an admirable attempt at creating a versatile, yet affordable smartphone which touts all the neat features that the average Android fan needs in their daily routine. Mlais made this handset as premium as possible while still staying affordable, which means that users will get a sturdy metal frame, a ridiculously thin body and a bezelless design. One might say it’s quite a premium phone, considering the cheap price that it’s sold at. 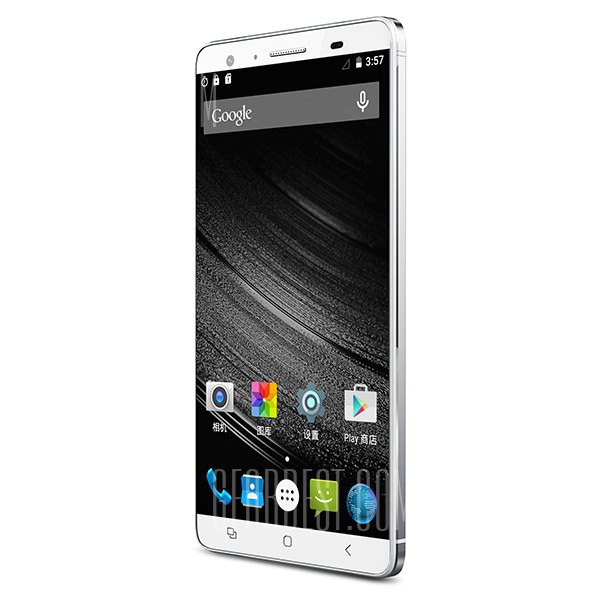 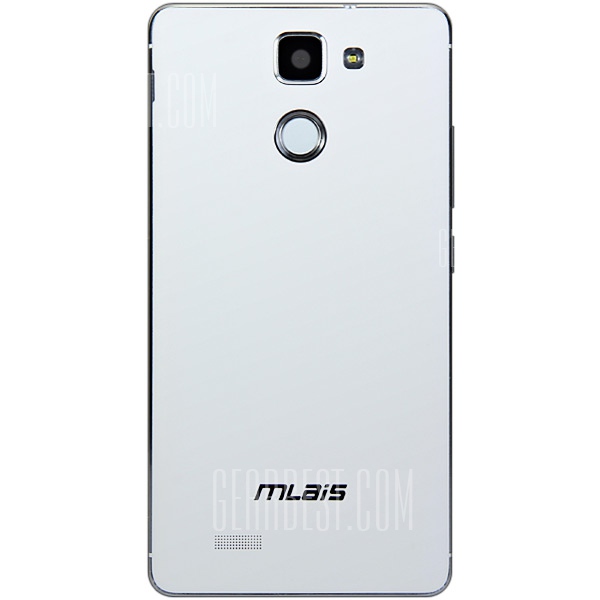 Under the hood, the Mlais M7 Plus is not that shabby, packing a MTK6753 CPU backed by 3 GB RAM and 16 GB internal storage. The 5.5-inch display up front comes with a 1280 x 720 resolution, which I admit is not ideal for that size. Nonetheless, the screen is bright and crips enough for normal use and its viewing angles are quite good compared to the competition. Even though not as sharp as FHD or QHD displays, the Mlais M7 Plus display is decent.

On the rear, Mlais added a 13 MP camera complete with autofocus and LED flash while on the front there’s a 5 MP wide-angle camera. Android 5.1 Lollipop runs the show with minimal skinning and bloat from Mlais themselves and performance-wise the phone should be snappy enough. Everything is powered by a 2800 mAh battery, including the fingerprint sensor on the back. Gorilla Glass 3 and the metal finish and chamfered edges of the body truly make the Mlais M7 Plus an appealing phone. Considering its sub-$200 price, I’d say it’s worth it. Any takers?

Android 5.1 TV BOX for only $99
Devil May Cry Titles Now Available For Reduced Prices On Steam