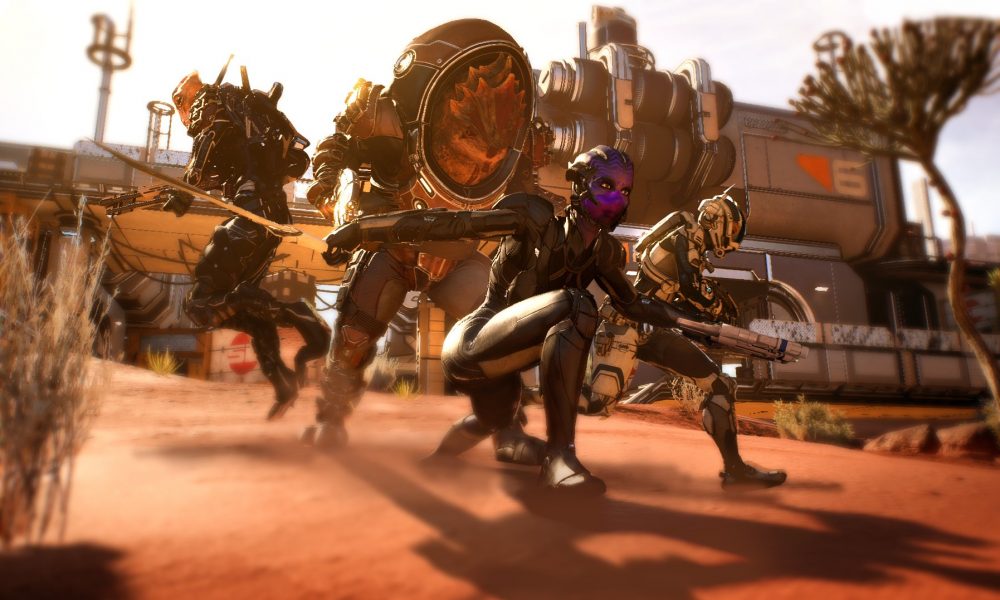 Update 5/11: The Mass Effect Andromeda discount continues to work despite it being past the expiration date. The GTA V deal has ended as expected.

One of the most talked about Triple-A release this year is Mass Effect: Andromeda – and it wasn’t exactly all hype nor positive. Having said that, fans of the Mass Effect series are in luck today because the latest in the popular franchise is getting a big price cut to $34.99 via a 42% off drop at digital retailer GMG.

This follows along with news breaking earlier today that the studio that developed the game is downsizing and the Mass Effect franchise is on hold. While an unfortunate and perhaps unsurprising news, it highlights the issue too many modern games are facing when they get quickly rushed out of the gate.

If you’re a fan of the series but have balked at the $60 list price, you can take advantage of this limited time flash sale by picking up a digital copy.

While downsized, enough staff remains where the game will continue to receive support via patches and update to Andromeda’s better faired multiplayer portion.

Following along with Andromeda is also a flash sale on Grand Theft Auto V Megalodon bundle. If you’re one of the few PC gamers without the game in your library, you can now jump into GTA Online for only $38 and come away with $8,000,000 in-game currency to get started fast. Unlike Andromeda’s deal – you’ll need to use coupon code 7YEARS to arrive at the $38 price.

Both deals will end soon tomorrow morning at 11 AM Eastern Time.