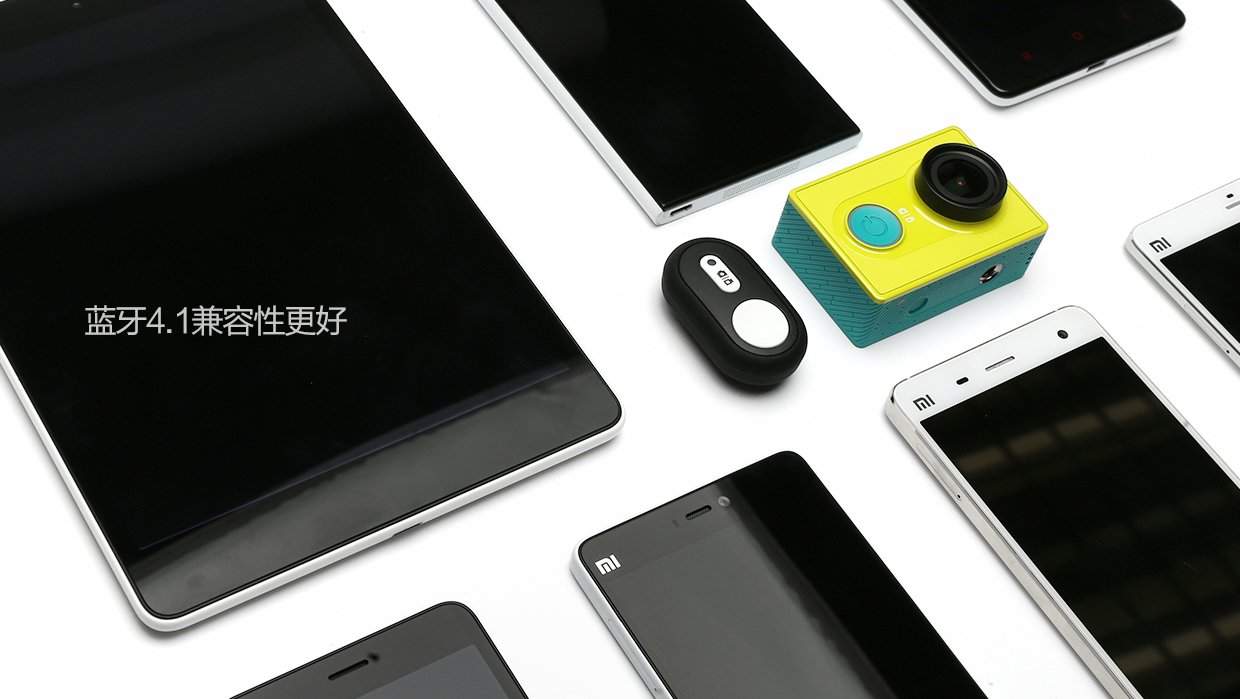 Elephone’s new EleCam is a 4K action camera that takes on similar devices such as the GoPro, Xiaomi Yi and many more. With a $70 official price tag, count me in before anything else. If you’re on the market for an action camera (everyone seems to be nowadays), the EleCam could be a neat option worth checking out.

Elephone launched the EleCam last week and unveiled their first 4K action camera and you still have time until tomorrow to get it for that affordable price. Apparently, the company will be increasing the price for Black Friday this year, going up to $90, but including a 32GB microSD card in the mix, which still sounds like a pretty good deal to me.

The EleCam bears an Allwinner V3 CPU inside, powered by a 1050 mAh battery. The device has its own 2-inch 960*240 LCD display and is capable of recording 2.7K at 30fps, 1080p at 60 fps and 4K at an unfortunate 15 fps. Although it would have been cost-effective for the company to just leave it at 1080, they added the option for extra convenience.

The EleCam looks rather standard in its design, but is available in a couple of interesting colors like teal, sand and yellow. The hardware is comprised of a 16 MP CMOS sensor with a 170 wide-angle view, built-in microphone and speakers and a removable battery. You have the option of getting a waterproof case for it, but the EleCam otherwise is vulnerable to water.

Although 4K recording on the EleCam is not where one would like it to be at 15 fps, it’s a nice option to have for the occasional scenery. However, I think using 1080p will be ideal for the rest of its use cases, those being sports-related. That being said, although the EleCam is not that impressive, it’s a cheap reliable device that promises 10 meters of WiFi range and 2 hours of 1080p recording at 60 fps. That’s decent in my opinion. Any takers?