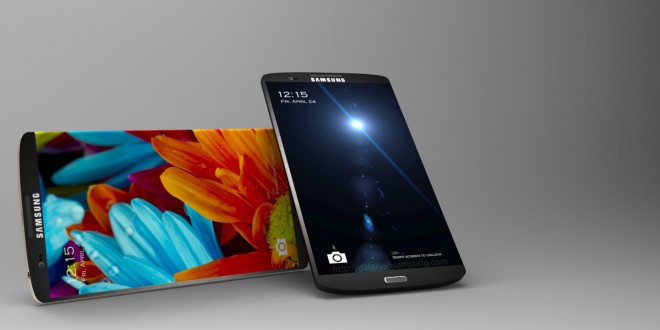 We still haven’t completely grasped the Galaxy S5 yet, but it seems that rumors about the Galaxy S6, Samsung’s upcoming flagship, are already swarming around the web. The Galaxy S6, if Samsung keeps its usual timeline of releases, should be revealed in March 2015. That means that Samsung has 6 months to finalize the design and mass produce the new handset. New information about the Galaxy S6 development process has surfaced, and it seems that Samsung is completely redesigning the flagship, under code name Project Zero.

Samsung usually gives its flagships code names whilst they are being designed and developed, such as Project T for the Galaxy Note 4 or Project K for the Galaxy S5. The Galaxy S6 code name, Project Zero, seems to be the odd one out in the list and suggests that Samsung is planning something new for the handset. A redesign of the Galaxy S6 would be welcome by many Samsung fans, because the Galaxy S5 did disappoint with the bland, plastic design. The company that can be credited for the acclaimed Galaxy Note 4 seems to be listening more to fans and customers lately, and implementing a design that many have repeatedly asked for: metal. We are fairly certain that a metal chassis or at least a frame will be a design statement for the Galaxy S6.

The Galaxy S6 specs we would like to see, and are likely to be included in the redesign, are a curved or flexible screen, a Super AMOLED QHD or even 4K display, a big battery and 64 bit configuration to take advantage of Android 5.0 Lollipop. While Samsung hasn’t disclosed anything official about the upcoming Galaxy S6, the project name suggests that the flagship should end up being completely different than what the company has ever launched before. Project Zero and the fact that the company is redesigning the whole handset also raises the question of how informed we have been so far. While we were thinking that the Galaxy S6 would be nothing to write home about, Samsung might have been working on a new concept for quite a while. At the same time, Project Zero could in fact stand for the Galaxy S7, but we feel that is a bit unlikely and too early. In any case, the Galaxy S6 will probably be the most anticipated handset of 2015 and many are wondering what kind of innovation Samsung will be bringing to the table with the flagship.