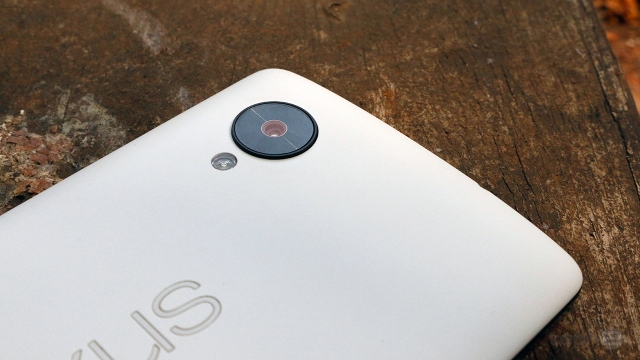 With the Nexus 6 and a host of other great handsets now out and about it’s pretty easy to forget that there was a time when the Nexus 5 was considered to be one of the best smartphones ever created. The device features great specs that are nothing to sneeze at even today and its price tag is nothing short of unbelievable. Unfortunately, the phone will suffer a bit in the availability department from now on because Google has decided to remove it permanently from the Play Store. Sure, the Nexus 5 has rarely been in stock ever since the Nexus 6 came out back in November, but at least there was a chance to buy it once the stock got replenished. Well, that chance is gone for good.

Unlike in the past when the Nexus 5 was merely “out of stock”, if you head over to the Google Play Store now you will come across a new message saying “no longer available for sale.” This applies to both the 16 GB and 32 GB storage options. Although it was obvious that this was bound to happen at some point, it’s still a bit sad to see the device officially starting to fade into the “old smartphones” category. Oh well. That’s not to say that the Nexus 5 will disappear completely because you can still purchase it from Amazon, Best Buy, and a number of other retailers, although the price seems to have increased just a tiny bit as of late.

The LG Nexus 5 was first released in November 2013 and was considered by many to be the best bang for the buck smartphone of 2014. The handset features a 1080p resolution 5-inch display protected by Corning Gorilla Glass 3 and is powered by a Qualcomm Snapdragon 800 quad-core processor clocked at 2.3 GHz, complete with Adreno 330 GPU. Elsewhere under the hood you will be able to find an 8 MP primary camera, 2,300 mAh battery pack, 2 GB of RAM, and 16/32 GB non-expandable storage configurations. The Nexus 5 currently runs on the Android 5.0 Lollipop operating system straight out of the box and can be upgraded further up to Android 5.1 Lollipop.