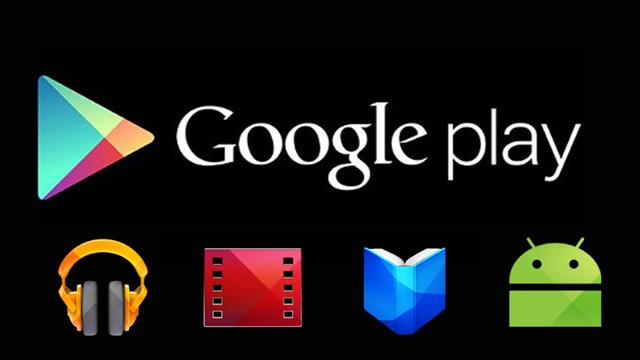 Although Google is currently dabbling in all sorts of ventures, the company is undoubtedly best known for its popular search engine. Searching for stuff on the internet isn’t exactly rocket science, but the tech giant apparently forgot how to do it properly when it implemented the action bar on the mobile version of the Google Play store. If you own an Android device then you already know that the said action bar is not exactly all that awesome and could use some improvements. Fortunately, the company finally came to the same conclusion and decided that it would be best if the action bar was just removed from the Google Play store and replaced with a more standard Google Search box. Wise choice, I say.

Interface engineer Kirill Grouchnikov recently teased the news on Google+, but instead of revealing too many details he settled for just posting a couple of GIFs that showcase the new search box on Google Play. Unfortunately there is no APK at the moment, so we’re all just going to have to wait until Google starts pushing out the server-side update. There is no news on when that will happen, but it seems pretty safe to assume that not everyone will get the update at the same time. From what I can gather no one seems to have the update just yet, which probably means that Google has not begun the rollout just yet. On the bright side, since this is a server-side update you won’t have to update the Google Play store app in order to get the new look. Actually, you don’t have to do anything, so just relax and wait for the update to come to you.

WhatsApp calling now active, but you need to trigger it
Kanye West song Only One is inspiration for a video game