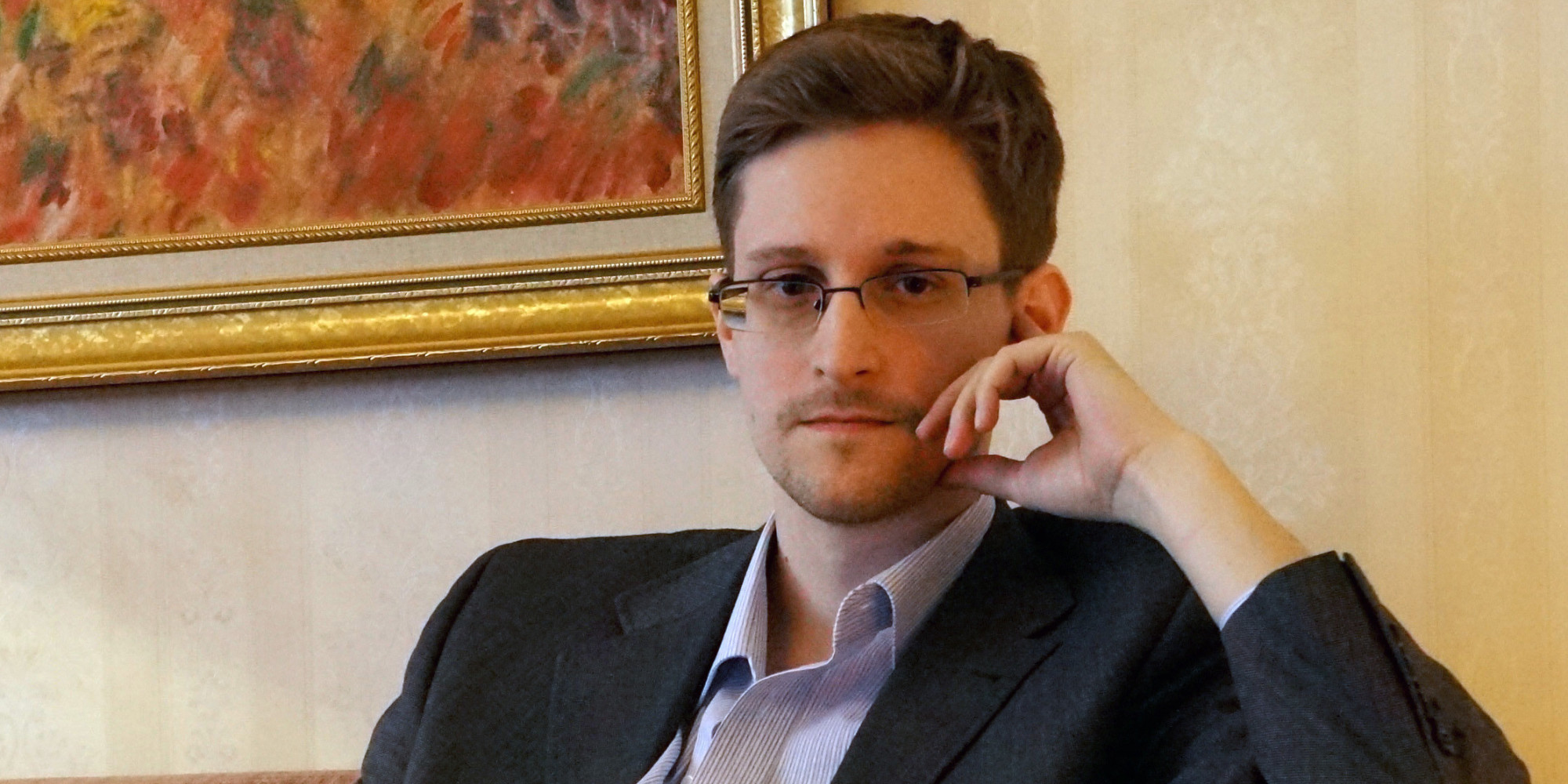 Edward Snowden, the whistleblower, has appeared in a video conference this week and has shared with us a few of the apps that you can use to protect your data from being intercepted. As government agencies like the FBI are voicing their concerns over encryption of data, American citizens and citizens from all around the world are becoming more and more aware of the fact that their data is not safe and private. The best apps to protect your data have been recommended by Snowden, and while he did emphasize that they won’t offer complete protection against your data being intercepted, they are useful tools which will help you make secure calls, send messages securely and keep your personal life private, as it should be.

Edward Snowden is behind many leaks that involve the NSA, the National Security Agency of the U.S., the most recent one involving Gemalto, the largest SIM card manufacturer in the world. Snowden released information about how the NSA and its British equivalent managed to steal encryption keys for SIM cards, which would essentially grant them complete access to users’ data over a network. Gemalto, after a brief investigation, stated that their products were safe and users should remain calm because no security threats have been found. Many still remain skeptical, as Snowden released alarming documents showing how the NSA said “we have all the network” during a presentation of their operations. Conspiracy theorists say that the NSA has approached Gemalto and has forced the company into denying the security threat Snowden raised awareness about. Whichever the case may be, the whistleblower has recommended a handful of applications that will help the average smartphone user protect their data from being intercepted.

Snowden emphasized that there are hundreds of apps out there that will protect your data by providing end-to-end encryption. You can do a Google search on the topic and will find that there are indeed many to choose from. End to end encryption means that only you and the recipient can read the data you are sending. While that data travels from point A (you) to point B (the recipient), it can not be accessed by third parties due to encryption. These kinds of apps also offer cloud services, if you look hard enough, which means it stores your information on servers completely encrypted. Let’s start with that. 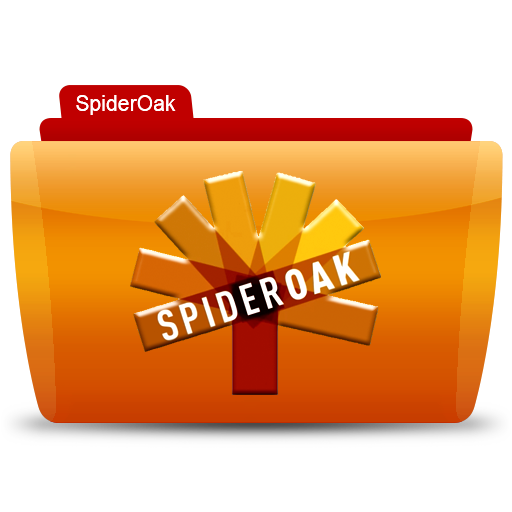 SpiderOak is the recommended file sharing application by Edward Snowden, who says it offers a much more secure experience than Dropbox, for example. The servers at SpiderOak do not have the encryption keys in order to access the files you are storing in their servers. The problem with SpiderOak is that it only offers 2 GB storage for free, which means that if you are set on free data encryption, you’re only going to be able to put the more sensitive data in SpiderOak servers. The platform also offers upgrading options and business solutions. If you want a lot of storage, the SpiderOak subscription will set you back $12 a month or $130 a year, and you get 1 TB of storage space. You can get the desktop application from their official website, but there’s also an Android application which you can download from the Google Play Store.

Best Android apps to get back in shape for Spring 2015
Shazam wants to identify products not just music.