Surface Pro 4, Lumia 950 expected to finally be unveiled this October 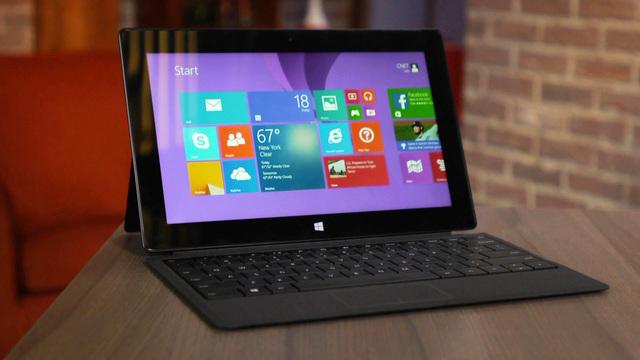 Surface Pro 4, Lumia 950 expected to finally be unveiled this October

Now that Windows 10 is out, Microsoft can finally move away from software and start focusing on the hardware. As it happens, word on the street is that the Redmond-based company is working on that as we speak and will be ready to showcase something big this October at a special event. The Verge and other sources close to the matter are now convinced that the long-awaited Surface Pro 4 will finally make its first appearance at this event, but that’s just the beginning because Microsoft is reportedly also preparing to unveil a new wearable device, as well as a couple of new smartphones.

In fact, it would appear that the highly anticipated Surface Pro 4 might not be the main star of the show after all. Though the tablet is certainly something to look forward to, Microsoft will mainly use the event as a launching pad for the Lumia 950 and Lumia 950 XL. It’s been a long while since the last Lumia launch and fans of the brand have been just dying to see a new addition to the series, so it would definitely make sense if Microsoft were to focus on the smartphones and not the tablet. Having said that, I’m pretty sure that the Lumia 950 will not completely overshadow the Surface Pro 4 as many people have been eager to learn more about this device as well.

In addition, we will apparently also get to see the Microsoft Band 2 at the October event and possibly even the long-rumored Xbox One Slim, though it’s probably a good idea to take this with a grain of salt for now. The company itself is still keeping this event under wraps for the moment so we’ll need to wait a little while longer in order to learn more details about all these devices. The Verge also mentions that although Microsoft will be present at the IFA next month, it won’t be unveiling anything major at the Berlin event.