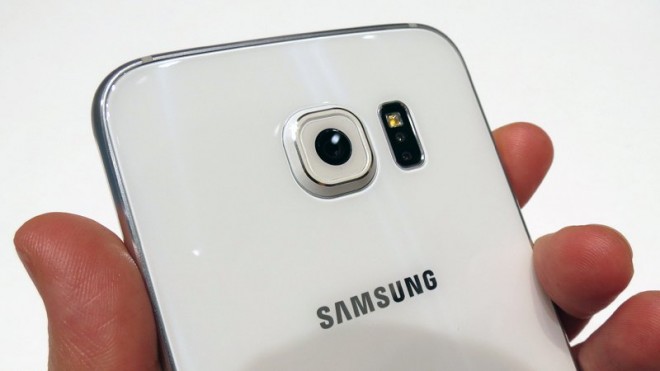 More and more information is starting to surface up about next year’s Samsung Galaxy S7 and Samsung Galaxy S7 Edge as people are getting more interested in what upgrades Samsung will provide its users. Earlier this week a possible release date alongside rumors about Samsung Galaxy S7’s specifications were speculated and you can check them out here.

Also last week Samsung has launched a new processor, the Exynos 8 mobile chip-set which will most probably be used to power all smartphones that will be released at the beginning of 2016 including Samsung Galaxy S7. What Samsung plans to keep is their outstanding camera technology and why not improve it if possible.

Recently, Samsung Electronics unveiled their latest camera sensor technology called Britecell which promises to improve image quality. This new sensor is created to pick up more light so cameras will take better low-light pictures with less artifacts. Apparently the sensor will replace the green pixels with white pixels which helps the sensor pick up more light even when the light is low.

Britecell will also be somewhat smaller than previous sensors allowing Samsung to manufacture smaller camera modules leading to slimmer smartphones with better image quality. Although Samsung didn’t announce which smartphone cameras will be developed with the Britcell technology, Samsung Galaxy S7 will most probably benefit from it.

Samsung Galaxy S7 will probably be officially announced on 21 February 2016 and by then more information about its specifications will be released and we will know if Samsung is going to use the Britecell technology in the manufacturing of the S7 series.