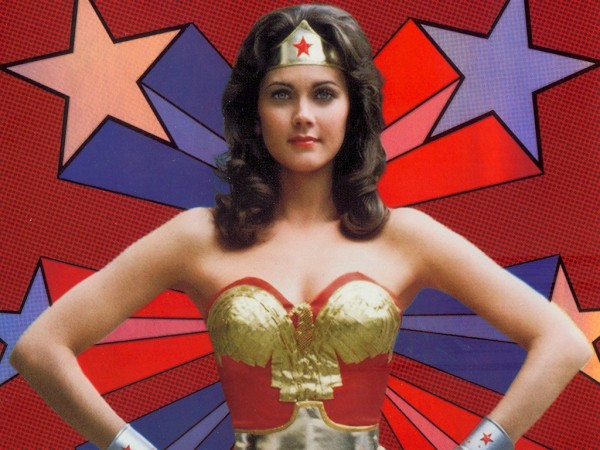 Welcome back to my fun little list of comic based TV shows that you should give a watch. These aren’t necessarily my favourites, just ones that I would recommend if you’re a fan of comic books and their adaptations. This edition welcomes Wonder Woman, the one and only! 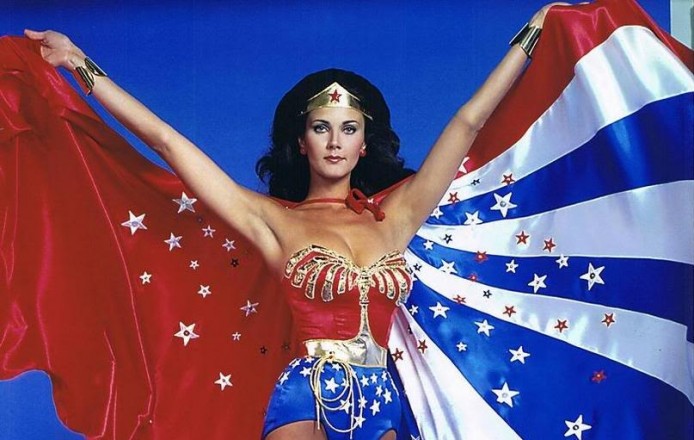 I’m more than willing to bet there are a few younger readers here that probably don’t know why I’ve put this one on the list. My answer to that is: ask your Dad. This show was very big in its hayday and it’s kind of silly but still worth watching for the sake of entertainment, I was born in the early 90s so this is before my time unlike the previous entries but I’ve gone back and looked since and can say it is something that is worth checking out especially if you’re a fan of Wonder Woman and want to see essentially what put her on the map.

It is certainly not the most faithful adaptation out there but I do hold the belief that if you’re a big fan of super-heroes you should at least take a look at everything, even the Adam West Batman series purely because it gives you a good view into how public perception of superheroes has changed over time from the campy and silly, to swashbuckling adventure, to dark and gritty (in some cases).

We can also thank this show for giving us what is now the iconic image of Lynda Carter as Wonder Woman who accidently became a sex symbol in the process, which she talks about in this rather humorous quote:

“I never meant to be a sexual object for anyone but my husband. I never thought a picture of my body would be tacked up in men’s bathrooms. I hate men looking at me and thinking what they think. And I know what they think. They write and tell me.”

It’s a big part of the history of superheroes on TV, and it deserves respect for that… speaking of which…