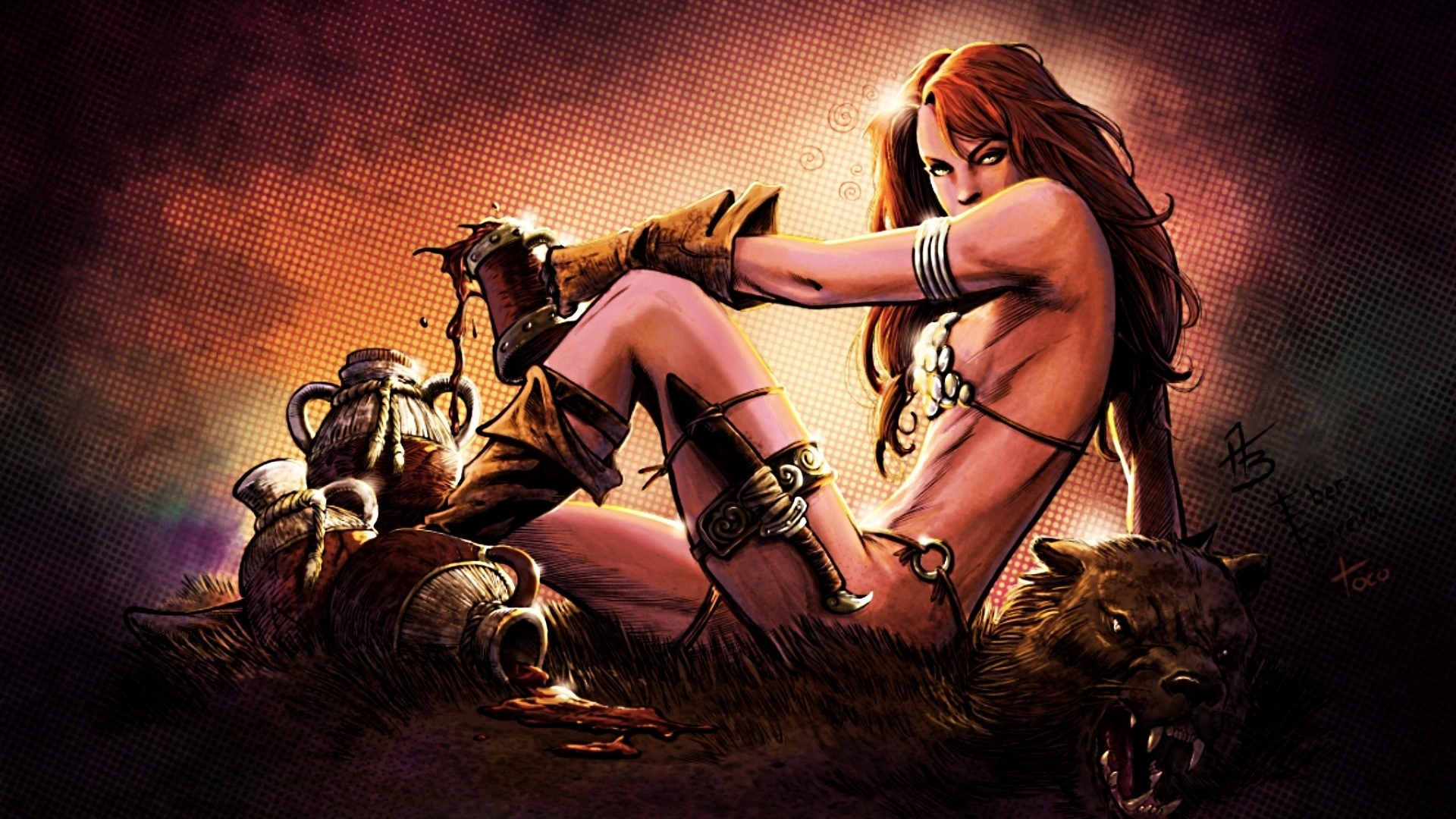 I do hope you like my choices. When deciding what comics I wanted to spotlight I deliberately shied away from the typical comics you see in every list. It is all too common that you will see the generic pleas for “The Punisher”, for a live action Batman or a plethora of Marvel and DC superheroes that nobody really cares about that wouldn’t necessarily bring anything of substance.

That is why I avoided superheroes. It’s not that I don’t like them, I certainly do however you can only see so many lists of superheroes that should get TV shows until you realise that they all look the same. I really wanted to spotlight comics that many people may not know about, that actually could make for great TV shows that would be better than the same generic requests that I mentioned above.

I wasn’t even aware of “Ignition City” until I was researching more into The League of Extraordinary Gentlemen’s publication history. Making this list helped me discover a new and very good comic. There were however ones that I did not include. The first one that I took out that I initially planned on including was Red Sonja. While I think Red Sonja could indeed make for a great TV show, the reason it fell short of my list in the end in favour of Michael Moorcock’s Elric is because I honestly didn’t feel that I could give any commentary on Red Sonja that I hadn’t already attributed to Conan and found that I just simply didn’t have enough to work with.

The other was “The Path” which was a samurai themed comic by Crossgen Comics (publishers of Sojourn). I replaced “The Path” with “From Hell” and the reason I did this was because I found that I had more to write about when talking about “From Hell” due to it having a far more close to home historical context and being far more notable than “The Path”. While I certainly do think that it should have its own TV show I didn’t want to fall into the trap of repeating myself too much especially seeing as “The Path” was unfortunately another comic that was cancelled while unfinished

By the way, seeing as it’s a recurring theme I’m officially writing Top 10 Comic Books That Never Got Finished, expect everything Crossgen ever made to be on there!

Although that won’t be for a little while yet. If you’re still bearing with me and enjoying my insane ramblings please join me next time when I have more comic related things to talk about until my comic book debut month ends!

The Men In Black | 15 Comics That Deserve TV Shows
Final Fantasy IV: The After Years Now Available For Pre-Purchase On Steam