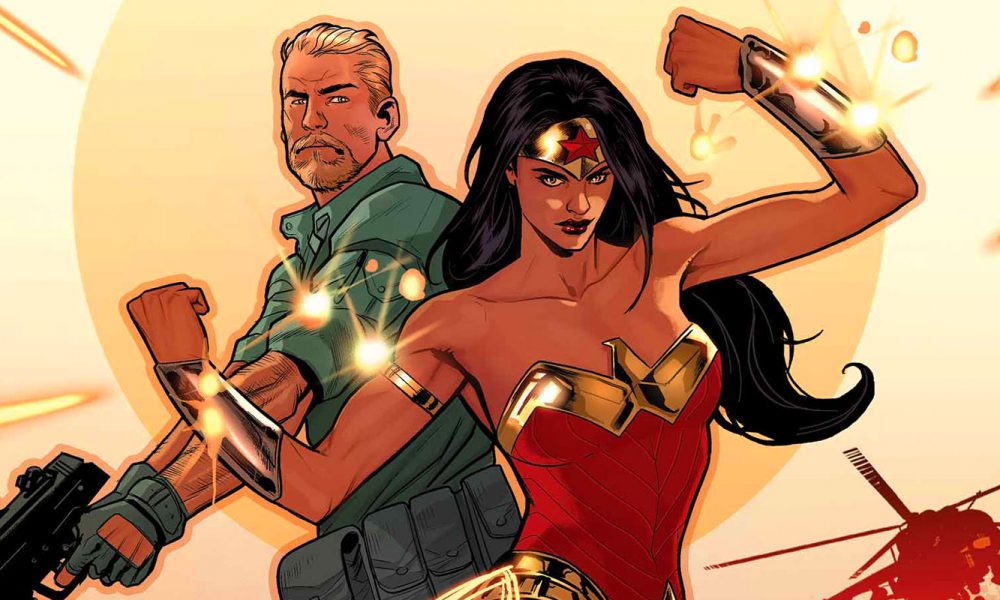 Since this June is the premiere of Warner Bros.’s “Wonder Woman,” DC Comics will release a one-shot. However, this story will spotlight the heroine’s longtime ally and love interest: Steve Trevor.

The story will be written by Tim Seeley (writer of “Nightwing,” and “Grayson”) and will be illustrated by Christian Duce ( “Batman & Robin Eternal”). The one-shot “Wonder Woman: Steve Trevor” will pit the character against an ancient foe, with no help from Diana.

Seeley said in a statement:
“Steve and Diana’s longtime friendship, despite their coming from separate worlds, is inspiring. But in this story, we’ll get a chance to see Steve come face to face with a villain from Wonder Woman’s past, who he’ll have to overcome without her help.”

Created by William Moulton Marston and H.G. Peter, Steve Trevor debut back in 1941 in “All Star Comics” #8. The same issue that introduced Wonder Woman. The story is will play out again on the big screen. That being that Steve, an American pilot, washes ashore on Themyscira. Becoming the first foreigner to step foot on the island paradise off the Amazons. The first man Diana ever saw, Steve also introduced her to Man’s World when she helps him to get home.

Jessica JohnsonAugust 7, 2017
Read More
The Last Kingdom Returns For Its Second Season
The Walking Dead Season 7 Will Not End With A Cliffhanger