Details Of The Next Witcher 3 Patch 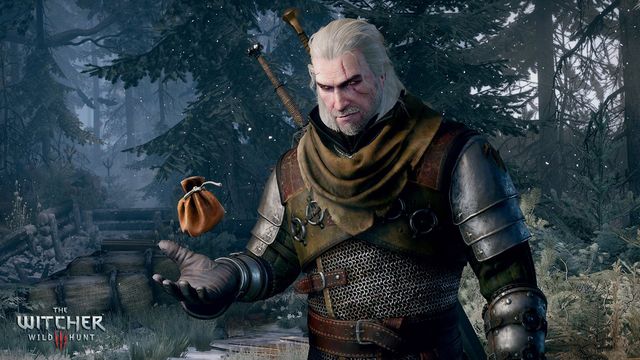 Details Of The Next Witcher 3 Patch

The latest Witcher 3 patch will be out soon. The patch will mainly focus on fixing various glitches with the game, some of which were seriously hindering many players. Since The Witcher 3: Wild Hunt was released nearly two weeks ago, CD Projekt RED has released three new patches for the PC version and one for Xbox One and PS4.

“As you know we don’t stop working to keep bringing you new updates,” CD Projekt RED’s Marcin Momot said in a forum post detailing patch 1.05. He outlined some of the more important changes coming with the patch, including the removal of candles near loot chests. The candles were infuriating many players as the button pressed to light them is the same as the button used to open chests, which lead to people standing there, trying to open chests, achieving nothing more than lighting and putting out candles.

The patch also aims to improve the game’s stability and performance, although previous patches which claimed to do this actually caused a few graphics issues. Aside from this, as well as a few fixes for cutscene performance and enlarging HUD elements, the patch mainly focuses on fixing the game’s many glitches. Chief among them is the glitch in the quest, Pyres Of Novigrad, which caused some players to be unable to finish the quest. Since this quest was one of the main quests, it made completing the game’s story impossible for those affected.

Also to be fixed is the bug that prevented some players from being able to mount their horse. This was a major problem as Geralt’s movement on foot is siginificantly lower than when he is on horseback, and The Witcher 3 thrives on having players explore the vast world.

Some other changes include fixing the issue causing the game to crash sometimes when loading save files, fixing Geralt’s inability to activate a portal during the Wandering In The Dark quest, and fixing an infinite loading screen that some players would get during the King’s Gambit quest. The glitch that caused quests to not give any experience if the player is too low a level will also be fixed.

Momot promised that several more fixes would be on the way, as well as plenty more patches in the future. CD Projekt RED has made clear their intentions to continue to fully support The Witcher 3 well into the future.