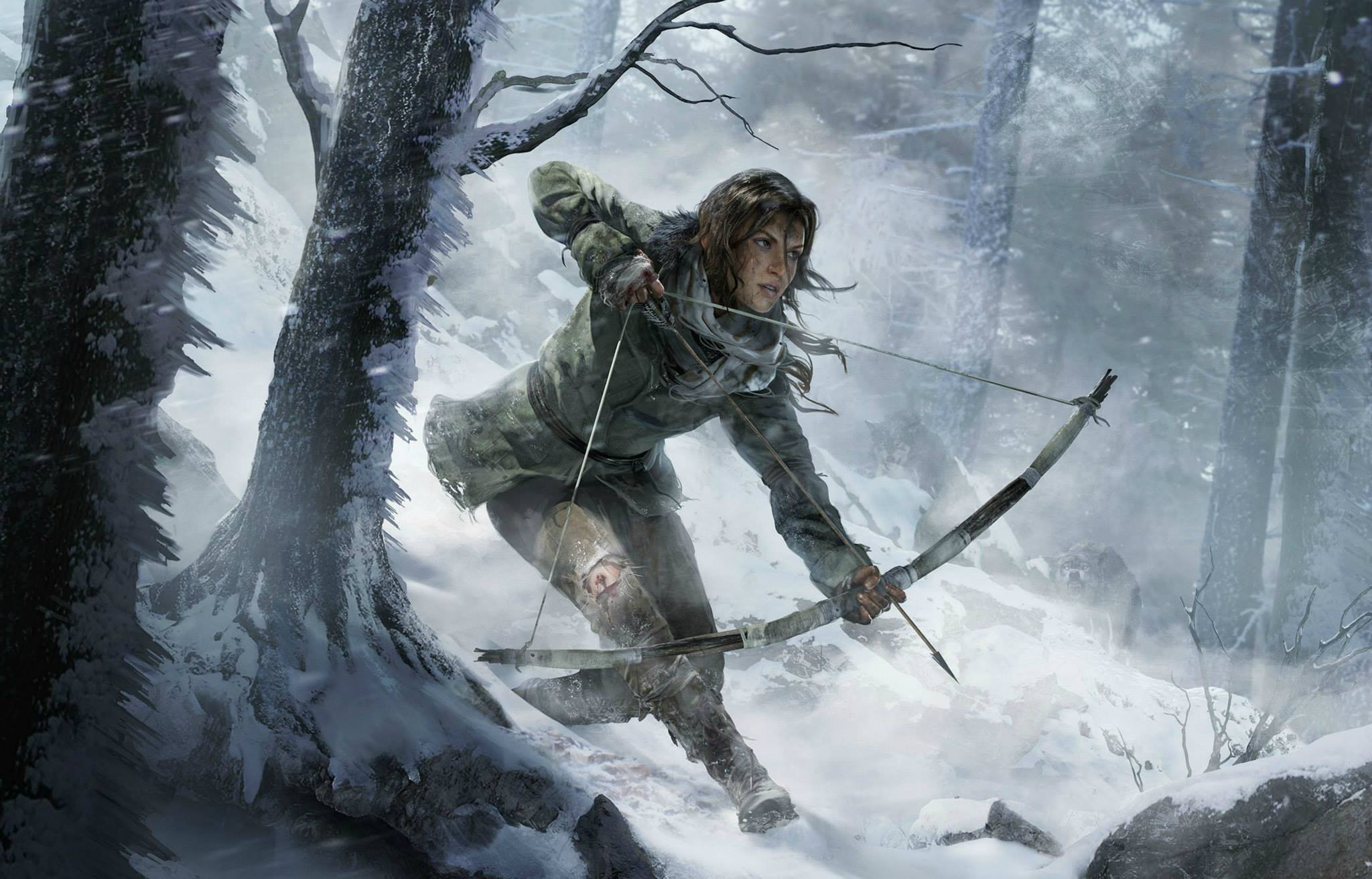 We are just a couple weeks away from E3 with game developers and publishers gearing up to put their best upcoming titles on display. Out of all the groups that are coming to E3 there’s one that everyone has their eye on, Microsoft. The tech giant is shaping up to dominate E3 this year as Sony and Nintendo come up dry for exclusives, while Microsoft is coming out swinging. The Xbox One is boasting an impressive list of exclusive titles including Rise of the Tomb Raider.

Despite anger from fans that Crystal Dynamic has made the sequel to the first title in the Tomb Raider series reboot an Xbox exclusive, Rise of the Tomb Raider is looking like an amazing next entry. Continuing to develop a young Lara Croft into the high adrenaline adventurer we’ve come to know. Microsoft has made it clear how excited they are to have the title be an Xbox One exclusive and today they decided to share that excitement with fans.

They’ve kicked off their hype train for Rise of the Tomb Raider early with a CGI trailer that showcases the voice acting talent that’s going into the game while hinting at what we can expect from its gameplay. It appears Lara’s near death experiences in the last Tomb Raider title have only strengthened her drive to do something great with her life. Looking back on famous adventurers such as Emilia Earhart as she wonders what drove them to scour the world for something greater.

Rise of the Tomb Raider might just become Microsoft’s answer to the Sony exclusive Uncharted series. If nothing else it should help fill the Nathan Drake shaped hole in gamers hearts now that Sony has delayed the next title in the Uncharted series until next year. Provided that Microsoft is able to release Rise of the Tomb Raider this year alongside its other first party exclusives. We’re sure to hear about the games release date and more at the E3 Xbox conference on June 15.