Xbox One game bundles for October and beyond 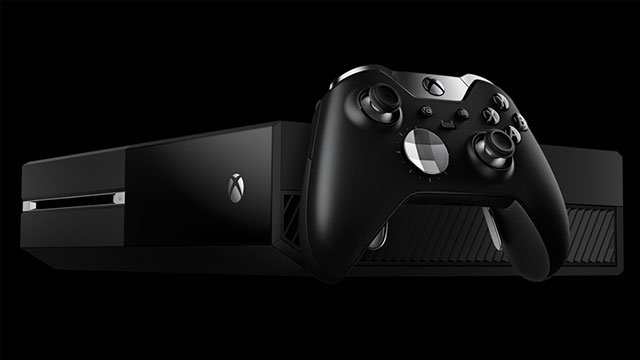 Xbox One game bundles for October and beyond

Update: Major Nelson announced two more bundles that will become available soon. For more information on the Xbox One Special Edition Gears of War bundle and the Xbox One with Kinect bundle check out Nelson’s announcement right here.

October is just around the corner and Microsoft plans to make the best of it by offering a number of interesting Xbox One bundles at fairly reasonable prices. The selection is already pretty good and it’s about to get even better very soon as the company promises to unveil even more bundles in the days to come. Since we don’t know anything for certain about the company’s future offers, we’re just going to stick to what we know right now and update this article as soon as we learn something new.

As it happens, Major Nelson announced a new Xbox One bundle just moments ago on his blog. The new bundle includes a 500 GB Xbox One console, a wireless controller, and the LEGO movie videogame, all priced at $349. Given that this is the regular price of the console, what you’re looking at is basically a free copy of the LEGO movie videogame, which is usually priced at about $20 or so on the Xbox Store. Not exactly the best bundle for hardcore gamers, but suitable for parents who were looking to buy a new Xbox One console for their kids next month.

Gamers can also look forward to a few more bundles this October, including the Xbox One Elite Bundle retailing at $499. This is a good bang for the buck bundle as it includes a console with 1 TB  Solid State Hybrid Drive, an Xbox Elite wireless controller, a carrying case, HDMI cable, power supply, and a 14-day Xbox Live Gold Trial. If you’re interested in a bundle that’s cheaper and also includes some games you may want to look into Microsoft’s Holiday Bundle. This $400 bundle features a 1 TB Xbox One console and wireless controller, Gears of War Ultimate Edition, a full-game download for Ori and the Blind Forrest, and Rare Replay, which is a collection of 30 of the best games developed by Rare.

Old school games not your thing? Don’t worry because Microsoft is also offering bundles that contain highly anticipated titles like Halo 5: Guardians and Rise of the Tomb Raider. At $500, the Halo 5 bundle is certainly a bit pricey, however, you’d be getting your money’s worth because the bundle includes a limited edition Xbox One console complete with custom skin and sound effects, Spartan themed SteelBook, 14-day Xbox Live Gold trial, as well as the upcoming game itself and a number of goodies (some in-game) designed to offer you the complete the Halo 5: Guardians experience.

For even more Xbox One bundles make sure you check out the Xbox Store at this link right here.