Star Wars Battlefront allows you to play as Han Solo, Leia, and Palpatine 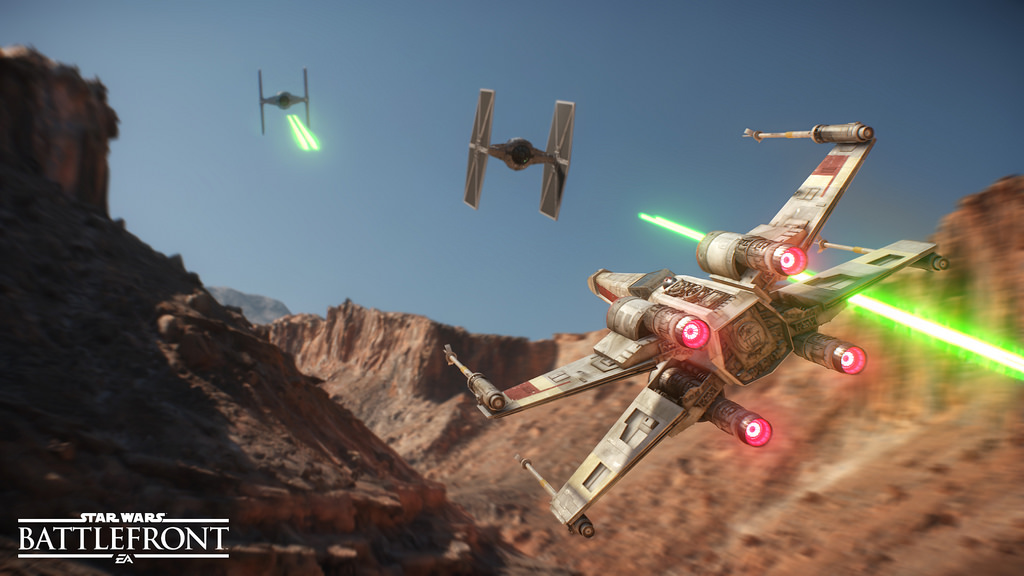 Star Wars Battlefront allows you to play as Han Solo, Leia, and Palpatine

The hype surrounding Star Wars Battlefront is pretty out of this world (excuse the pun) as it is, but just a little more can’t hurt, right? If the extremely successful beta that ended roughly one week ago wasn’t enough to get you all excited, perhaps that will change once you learn that you can play as Han Solo, Leia, and Emperor Palpatine in the final version of the game. Needless to say, we’re starting to see a mighty fine roster of playable characters considering that Luke Skywalker and Darth Vader have previously been confirmed as well. According to a new post on the PlayStation blog, all three characters have something unique to bring to the table and would make a nice addition to pretty much any team composition.

For instance, princess Leia is all about leadership and will fall under the support category in Star Wars Battlefront due to her ability to buff allies. In addition, Leia can also pack a pretty mean punch with her powerful Trooper Bane blaster shot that can make short work of most enemies in no time. Then, we have good old Han Solo who will need to make due without Chewy for the time being and play as a lone wolf type of character. In Star Wars Battlefront Han Solo is dead set on bringing the pain to the enemy team, with most of his abilities revolving around direct damage. As for Emperor Palpatine, the dark side is still strong in this one and continues to gift him with powerful abilities like Force Lighting, Chain Lightning, and Force Dash. 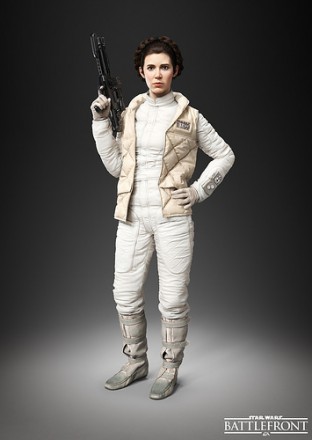 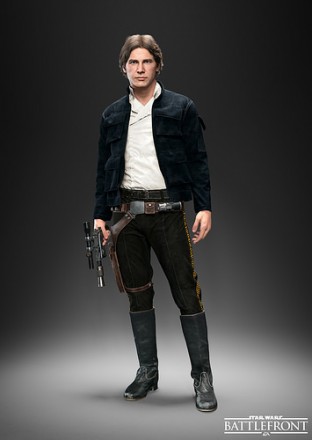 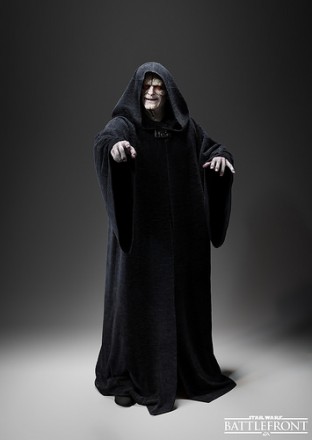 Star Wars Battlefront is scheduled to launch on November 20 for PS4, Xbox One, and PC. If you’re looking to pre-order a copy of the game in the coming days you may wanna take a look on CDKeys, as the retailer is offering the highly anticipated title for just $44.