Does story matter for gamers? 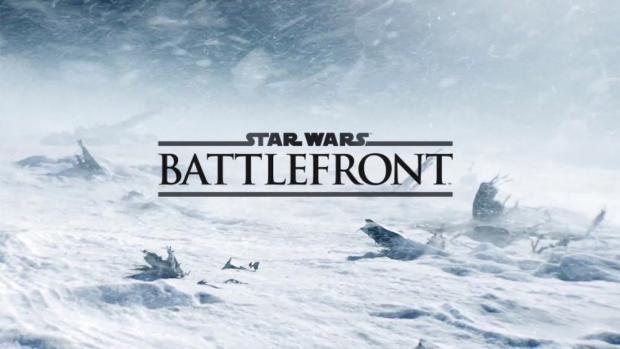 Does story matter for gamers?

Over the last few years we have seen many popular FPS franchises slowly, and in some cases quickly, deviate away from one of the most interesting aspects of any video game, its narrative. But why is that? Why are so many developers and publishers willing to sacrifice such a significant portion of their content?

Well, the unfortunate truth is that a large number of gamers don’t care about a story. And as a result, games such as Titanfall, Evolve, Rainbow Six Siege and Star Wars: Battlefront are devoid of a traditional campaign. Now, that’s not to say that no one cares about a story, for that would be a lie. But, with so many game corporations eager to cut costs at every corner it’s no surprise that they’re willing to use gamers’ lack of interest to their advantage. And as we’ve seen before, many corporations are more than willing to sacrifice the quality of any one product solely for financial gain.

And that bothers me. I don’t like the idea of an opportunistic, passionless bean counter calling the shots. I don’t like having people in a position of power solely because they crave it and wish to use it for their own benefit. Granted, greed and power-hungry behavior are common characteristics among suits, but it’s gotten to the point where it has dramatically altered our in-game experience.

Now, don’t get me wrong, for I understand how expensive it is to produce this type of content, but make no mistake, this is a capitalist society. And in this society many are taught that it`s okay to take advantage of others, simply because they can. Simply put, you, as a consumer, are paying far too much, for far too little.

You see, this whole pay more for less crap wouldn’t be a problem if the products that these corporations sold were appropriately priced, but they’re not. Granted, many gamers could argue that the worth of any one game is subjective, which is true, but remember, the goal of any monopolistic corporation is to make the most amount of money, for the least amount of effort.

With that said, what are your thoughts? What are your opinions? Do you think it’s okay to strip away a story-based game mode in an effort to cut costs? Or do you care about a story mode at all? Let us know below.