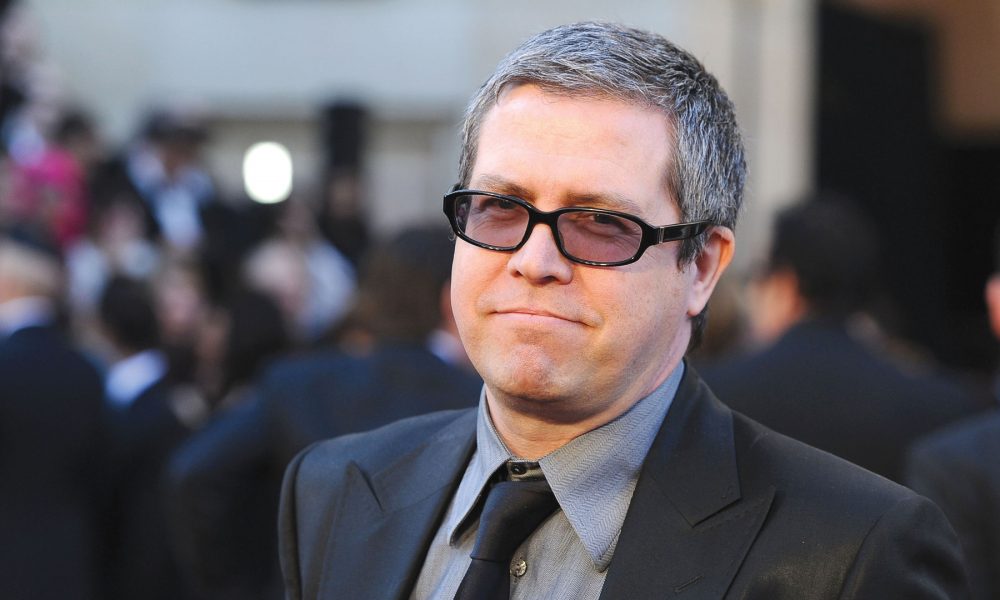 Academy Award nominee John Powell has just been announced as the composer for the untitled Han Solo film coming next May. This announcement came from LucasFilm’s weekly Star Wars Show where they broke down their weekly announcements for Star Wars plans and projects.

John Powell is an English composer who used to work at Hans Zimmer’s music studio, Remote Control Productions. Since then, he has gone on to work with Zimmer on many different film scores. He’s well-known for his work on various DreamWorks animated films. You’ve may have seen some of his work in films such as Kung Fu Panda, How to Train Your Dragon, Shrek, Happy Feet, Antz, Chicken Run, Ice Age, Robots, and Rio. His work has often been critically well-received. His work on the How to Train Your Dragon soundtrack even garnered him an Oscar nomination for Best Original Score.

Beyond animation, he has also worked on many live action films. Powell’s work on The Bourne series, United 93, and Green Zone especially has earned him a lot of praise. He’s also done such films as Jumper, Hancock, and X-Men: The Last Stand. His most recent composition came from last summer’s Jason Bourne which adds to his total of over 50 movie scores. From there, his next projects (as of right now) are an animated movie called Ferdinand, Han Solo, and How to Train Your Dragon 3.

John Powell’s work on Han Solo will make him the third composer to work on a live action Star Wars films, after Michael Giacchino (Rogue One) and John Williams (everything else). This announcement is especially a big deal for Powell since Disney and JJ Abrams have been using Michael Giacchino a lot for their more recent films (Doctor Strange, Rogue One, Spider-Man, etc.). John Williams has also been renowned for his work on Star Wars films, but he seems to only be working on the numbered films rather than anthologies from now on.

Han Solo will be the second anthology film in the Star Wars series. John Powell has quite the resume as a composer and will no doubt stand apart from other Star Wars films, something LucasFilm has stated they want to do with their anthologies. As of right now, Han Solo is still set to release on May 25th, 2018.