Lately, as Overwatch beta has been released, I’ve highly complained about its lack of competitiveness, because I was expecting something near the level of the most competitive games there are. By considering the amount of skill needed to be a great player, I’ve compiled a top 5 competitive games in the gaming industry in 2015.

Although World of Warcraft is not necessarily a competitive game but its Arena gained a lot of popularity and started to be played at major championships. This may be a boring game to watch on any streaming service but if you want to pay the subscription fee and raise a character to level 100 or level 110 which will only be available in the next expansion, you’ll see that the amont of skill you have to use in the Arena completly erases the boring factor. The Arena is truly acknowledged in the competitive scene as this year’s 1st place prize was $120.000. Maybe with the next expansion World of Warcraft Arena might get more popular. 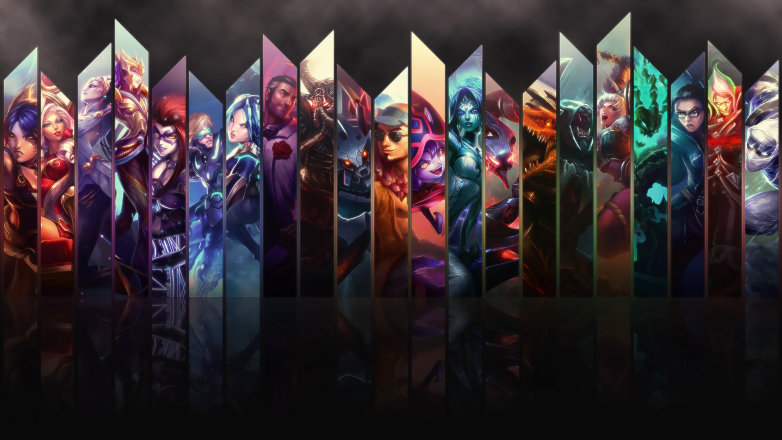 Although highly criticized, even by myself, and always compared with other MOBAs, League of legends has made a name for itself in the gaming industry. With a widespread competitive scene, the game gathers over 30 milion online viewers for major tournaments and has managed to give some of the highest prize pools in the gaming industry. This year’s World Championship has reached a total prize pool of $2,130,000, the same as last year’s.

Starcraft is by far the most competitive game when it comes to skill, the amount of skill you need in this game is definitly over 9000. The amount o time it takes to actually start learning something about this game is too damn high. But people are still playing it eventhough the game is probably the most frustrating competitive game there is. Popularity wise, Starcraft 2 is the top choice for most people but from time to time, people get sick of this game and decide to take a break from it and this is the reason why this game is not my top choice in this top 5. 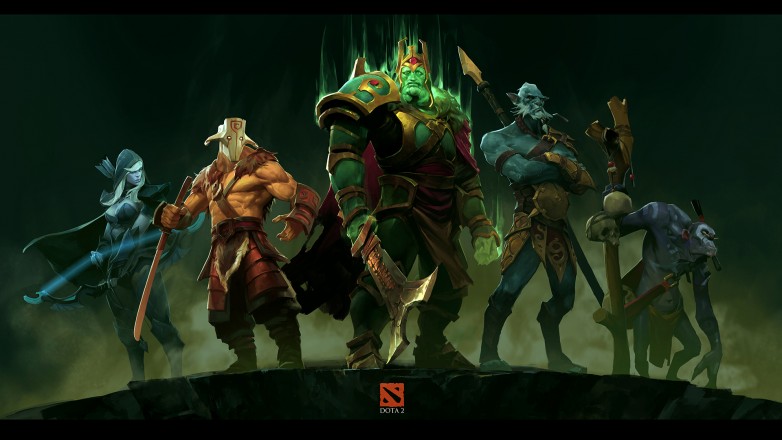 Finally, the top choice for this top 5 is DOTA 2, for obvious reasons. The prize pool, which this year was over $18 million, the skill needed to defeat your opponents while helping your team mates, the competitiveness, DOTA 2 has it all. When you think about DOTA 2, it’s safe to say that it is the most competitive game there is, it may not require the same amount of skill as Starcraft 2 does but in this game you still have to help your team mates, and sometimes that is the hardest thing there is, because it requires a lot of trust.