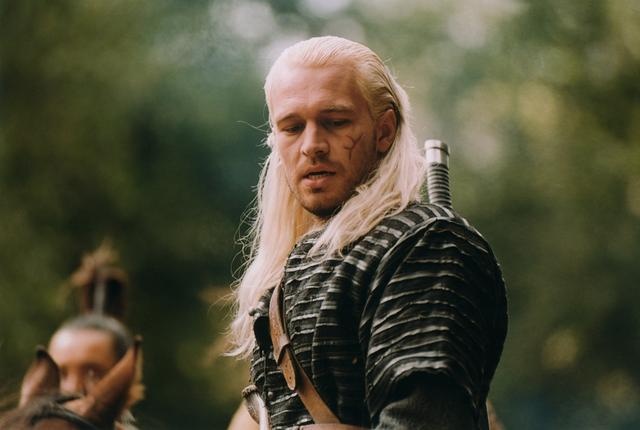 The moment we all hoped for and feared has finally come to pass: The Witcher will receive a Netflix series. Grab your silver and steel swords, practice your signs, and stock up on potions and oils, because this is either going to be really good or really bad.

Earlier today, Polish computer graphics company Platige Image announced it is working on a Netflix television series based on The Witcher. This company wasn’t chosen out of the blue, though, as it is responsible for the trailers and cinematics of all of the Witcher games, as well as the trailer for CD Projekt RED’s upcoming game Cyberpunk 2077. However, the show will draw more from Andrzej Sapkowski’s original Witcher novels than the games, as Sapkowski will work as a creative consultant on the show.

“I’m thrilled that Netflix will be doing an adaptation of my stories, staying true to the source material and the themes that I have spent over thirty years writing,” stated Sapkowski. “I’m excited about our efforts together, as well as the team assembled to shepherd these characters to life.”

The Witcher Netflix show has attracted a lot of star power, including producers Sean Daniel (various Mummy movies and tie-ins, The Expanse, and the 2016 version of Ben-Hur) and Jason Brown (the upcoming Mummy movie, The Expanse, and the 2016 version of Ben-Hur). Polish director Tomek Baginski and producer Jarek Sawko who worked with Platige Image to create the short films Fallen Art and The Cathedral will also collaborate on the show.

Netflix is not the first to produce a television show based on The Witcher. Wiedźmin  (The Hexer in English) was a poorly-received 13-episode live-action show from 2002 based on two of Sapkowski’s Witcher novels, The Last Wish and Sword of Destiny. However, before the show even aired, it was hastily and sloppily reworked into a movie by the same name. This movie was released in 2001 and was panned by audiences and critics, including Sapkowski. The man might not like video games, but he freely acknowledges the excellent quality of CD Projekt RED’s Witcher games, which is more than can be said for The Hexer movie/show. I would not be surprised if The Hexer colored Sapkowski’s views on Witcher adaptations and was the driving force behind his assumption that the video games would not be successful.

Regrettably, we do not know any pertinent information about the Witcher Netflix series. We do not know if the show will retell parts of Sapkowski’s Witcher novels or if it will tell new stories, let alone if the show will be live-action or CGI. I’m personally hoping it’s CGI, if only so the voice actors from the games can reprise their roles. With luck, the show will become the next Game of Thrones.