Humble Bundle has been Acquired by IGN 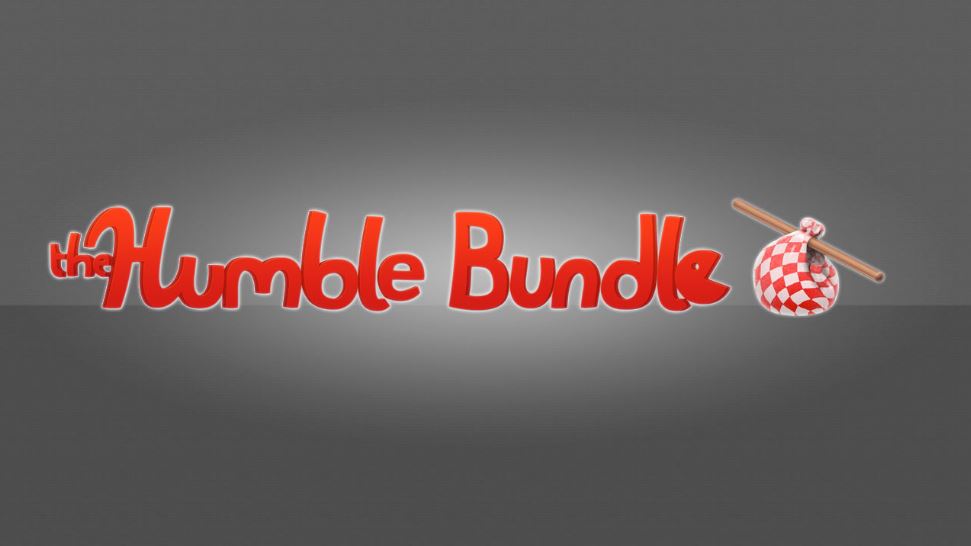 Humble Bundle has been Acquired by IGN

There’s been a bit of a controversy behind this move, but it must be reported as well. So, Humble Bundle has been acquired by j2 Global, the company responsible for creating IGN. This happened after the company has surpassed a $100 Million Charity milestone. Not to mention, it puts 7 years without becoming corporate to rest.

“We chose IGN because they really understand our vision, share our passion for games, and believe in our mission to promote awesome digital content while helping charity.” This is a specific mention by the Humble Bundle company in a Blog post. With the CEO of the company Jeffrey Rosen adding the following: “I can’t think of a better partner than IGN to help Humble Bundle continue our quest,” emphasizing that “even bigger things lie ahead, and we think IGN is the perfect partner to help get us there.”

This shift in focus doesn’t mean the company will have any changes. Humble Bundle made clear that while the company has been acquired by j2 Global, no significant staffing changes or alterations to the company’s business model seem to be in place yet. Instead, Humble explained that “we will continue to bring you all of our humble products, but with more resources and help from IGN.”

This, of course doesn’t mean that the public (Including myself) isn’t skeptical of this decision. Some users took to Twitter to show their concerns about the recent acquisition. Some believing that this was the “Death of Humble Bundle”.

I’ll be frank, despite my Tweets about the issue. I don’t really think this is going to be a big deal because the name of the service will remain the same. Offer bundles of games at low prices for the sake of charity. So, let’s hope that things don’t escalate for the worse, eh? Then again, they are selling Quake Champions as part of their Humble Monthly this month…