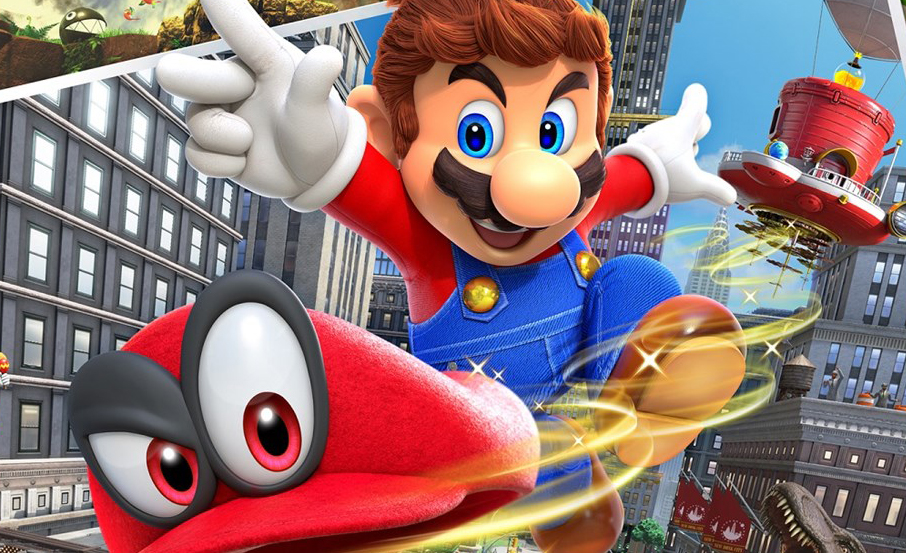 Even though we have to wait 2 more weeks for Super Mario Odyssey to come to the Nintendo Switch. Now that the demo has come out, people are already getting accustomed to the new game. So much so that there are already speedruns of the demo available for viewing.

Since the Demo Kiosks are made with the intention of allowing players to experiment with the game’s movement mechanics. Players quickly found out how great Mario’s jumps were, namely the fact he’s as agile as his Super Mario 64 days.

Not to mention the ability to possess objects like Bullet Bills and using tricks to maintain speed with small jumps. Basically, Mario is extremely agile and flexible for any sort of strategist, and Speedrunners show how great he is at clearing levels quickly.

With just a few quick boomerang shots, the great handling of the Bullet Bill and precise tap jumps. A speedrunner has been able to complete a Quickest Completion time of 06:39.07. Or six minutes and thirty-nine seconds. This is an incredible fact considering that Bullet Bill possession allows Mario to skip huge chunks of some levels.

The run isn’t that perfect though, there are instances where Mario takes damage and the runner misses the Moon landing. Leading to having to try and jump again to get the Moon once and for all. So this means this run can be done a little bit faster.

A separate run, which is a 100% run with all the 17 Moons available in the demo has been completed in just 9 minutes. It’s a rather incredible display because all the collectibles are actually collected in this run. No coin or moon left behind.

It’s really good to see the athletic and acrobatic Mario come back. It makes a flexible and versatile choice for many players who either want to take it slow or blaze through levels as quick as possible. When Super Mario Odyssey comes out, don’t be surprised to see a few speedruns in a few days.