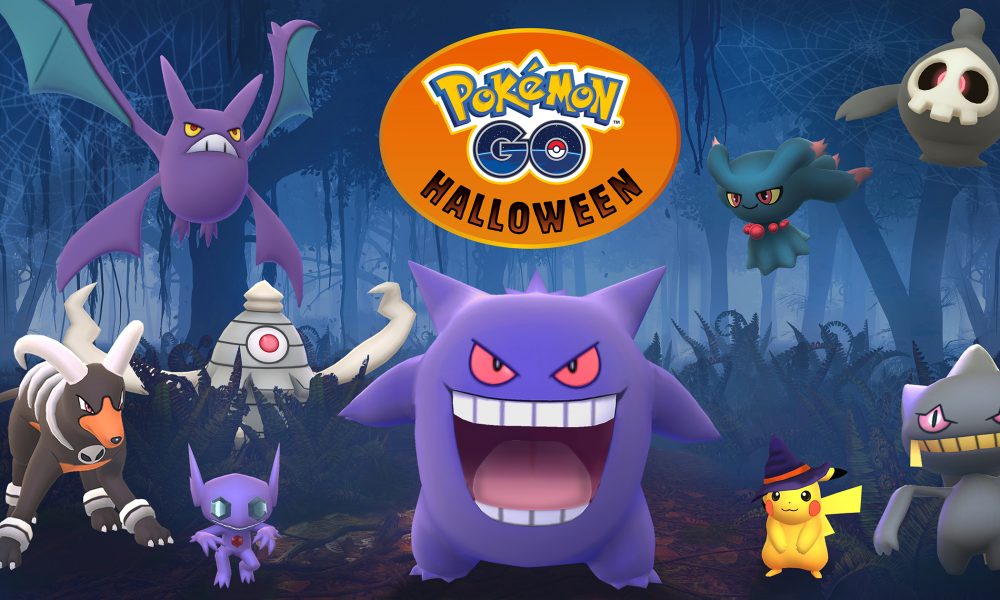 Well, it’s official: Gen III Ghost-type Pokemon are coming to Pokemon GO for this year’s Halloween event. Time to dust off your Silph Scopes, trainers, because things are about to get spooky.

Niantic just revealed a new trailer for this year’s event that features the Ghost-types of Pokemon Ruby and Pokemon Sapphire front and center. Well, most of them anyway. Sableye, Duskull, Dusclops, Shuppet, and Banette are all prominently displayed in the trailer, readily awaiting a flurry of Pokeballs, but the Bug/Ghost Pokemon Shedinja is nowhere to be found. Does Niantic not think the possessed, discarded shell of a Nincada widely believed to steal the souls of anyone who looks into its hollow body (yes, that’s actually a Pokedex entry) isn’t scary enough? Regardless, new Pokemon are always welcome. And a new witch’s hat for Pikachu, because ye olde electric rodent is always ready for a bit of festive fun.

But, new Ghosts-types (and a new Pikachu hat) aren’t the only features of this year’s Pokemon GO Halloween event. Spooky Pokemon, including Drowzee, Cubone, Crobat, Houndoom, and of course plenty of Ghost-types will appear much more often. And, just like last year, trainers will earn extra Candy from catching, hatching, and transferring Pokemon, and buddy Pokemon will earn Candy twice as fast. Trainers will also receive a special gift in the form of a Mimikyu hat, because every holiday event needs a free hat.

The Pokemon GO Halloween event will start October 20th and end on November 2nd, but trainers who want to catch more Gen III Pokemon will have to wait until December at the earliest. Still, I’m glad to see the rumor that first broke on Slash Gear turned out to be true and not a bunch of hooey. Yes, Niantic was going to release Gen III Pokemon sooner or later, but making the release part of the time-honored tradition of in-game Halloween events is just genius.