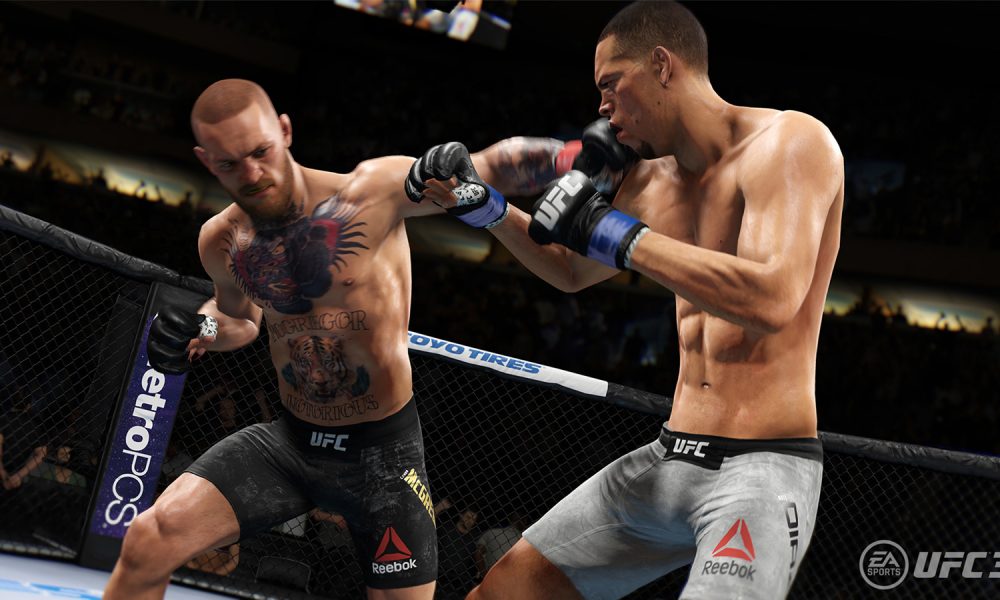 Already?! It hasn’t even been a month and they are trying this again already?! What sort of company is Electronic Arts?! So, the latest in EA Sports games, UFC 3 has its player progression locked behind Loot Boxes. Yes, just like in Star Wars: Battlefront II, and these Loot Boxes are way worse.

Player Progression has been reported to be locked behind Loot Boxes. From statistics, characters, techniques, abilities and other aspects are governed and upgraded through Loot Boxes. And what’s worse, we are now seeing that the mere fact of Punching someone is actually randomized.

I’m not kidding, folks, this is the worst I’ve seen from the folks at Electronic Arts. And it comes on the time where they are currently under fire for their predatory Loot Box practices. EA probably thought that the UFC scene was much easier to exploit because they have done this before in other EA Sports Titles.

Let’s go over the previous statement with more detail. The basic act of throwing a jab can be upgraded, that is if you get the proper upgrade in a Loot Box. If a player gets a 5-star rarity jab, they’ll have an overwhelming advantage in the game.

In the name of the MMA, what is this?! a new low for EA, hot off the heels of the Battlefront 2 crisis. It’s like they didn’t even care about the backlash or the $3 Billion USD dent they had on their pockets. No, they just want the money from everyone and they are going to get it, either from braindead EA Sports fans or Star Wars fans.

UFC 3 promotes a culture of reckless spending, the more people spend into their character, the better they’ll perform. And while the controversy puts EA under more scrutiny than before, this company needs to be taken away from gaming already. I will just LOVE to see when all of this blows up on their faces and they finally give us quality content.