Middle-Earth: Shadow Of War Microtransactions To Be Removed In July 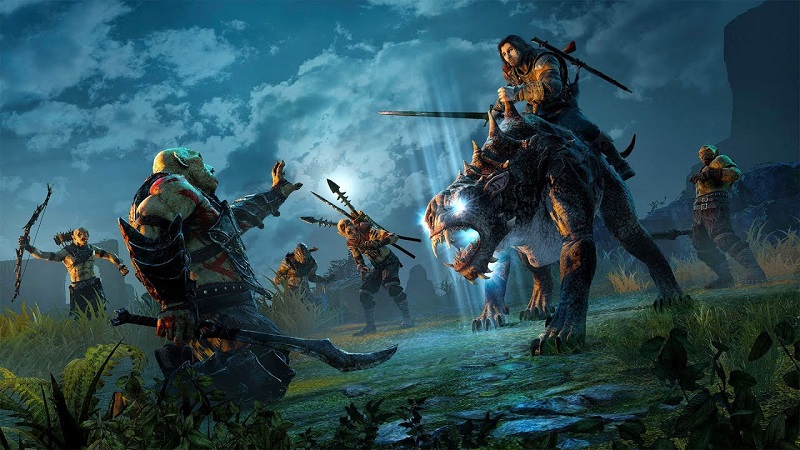 Middle-Earth: Shadow Of War Microtransactions To Be Removed In July

Microtransactions are a current blight on gaming that just about all gamers unanimously hate, but video game publishers still attempt to shove them into every game they possibly can. Well, we have some good news for at least one game that includes them, as Middle-Earth: Shadow of War’s microtransactions are going away this July.

This news was announced by publisher Warner Bros. Interactive Entertainment, revealing that they will be removing microtransactions and loot boxes from the game on July 17th. This will take effect for all versions of the game, which are PlayStation 4, Xbox One and PC. Once the aforementioned date arrives, all cash shop transactions will end, and gold, war chests and marketplace items will no longer be available.

This shift in direction will actually start rolling with the spring update that’s set to release on May 8th, as that will cease the players’ ability to purchase virtual gold with real money. Monolith Productions said the following on the official WB Games website:

“While purchasing Orcs in the Market is more immediate and provides additional player options, we have come to realize that providing this choice risked undermining the heart of our game, the Nemesis System. It allows you to miss out on the awesome player stories you would have otherwise created, and it compromises those same stories even if you don’t buy anything. Simply being aware that they are available for purchase reduces the immersion in the world and takes away from the challenge of building your personal army and your fortresses. In order to fully restore the core promise of the Nemesis System, we’ll be permanently removing Gold, War Chests and the Market from Shadow of War. This means the option to purchase Gold with real-world money and the ability to gain Orc Followers from War Chests will be removed.”

This won’t be the only thing that is coming with the update, as it will also bring new content to the campaign mode. This includes new narrative content for defending fortresses, and more updates to the Nemesis System. This is all in an effort to make the game more streamlined and less of a chore, which is something that inevitably happens whenever a publisher shoves microtransactions into a game.

It’s going to be very interesting to see how this impacts the game’s overall experience, as hopefully the developer doesn’t put something else in its place that makes it even worse. Then again, this really could end up being a conscious move on their part to make the game better for fans. It would have been nice if the move came a little sooner, though (like at launch).

Middle-Earth: Shadow of War is available for PlayStation 4, Xbox One and PC. It released last year to solid reviews, though it wasn’t as well-received as many were expecting it to be. The game it follows up, Shadow of Mordor, released in 2014 and ended up on many game of the year lists due to its ground-breaking Nemesis System. This system essentially allowed players to form rivalries with the game’s enemies, with your enemies remembering your previous encounters if they survived and moving up the ranks as you progressed through the game. This system was expanded in the newest game, which received plenty of praise in its own right.