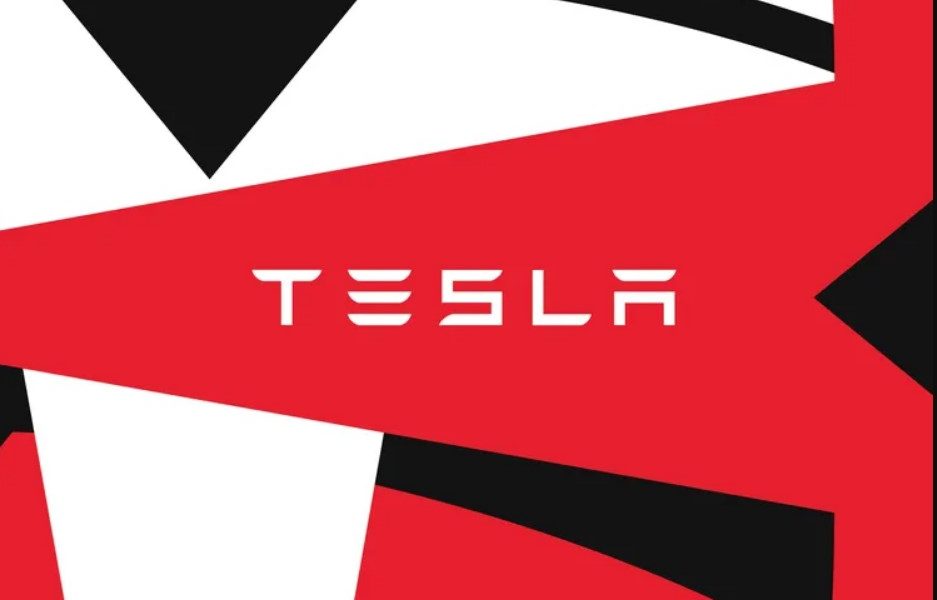 Now, anyone who has paid for it can request it without being reminded to meet any minimal safety standards.
Elon Musk, the CEO of Tesla, stated that the company’s “Full Self-Driving” Beta, which has been steadily rolling out over the past couple of years, is now accessible to everyone in North America who has paid for the feature. According to Musk’s tweet, “provided you have purchased this option,” Tesla Full Self-Driving Beta is now accessible to anyone in North America who requests it through the car screen.

The beta software was first made accessible to a select group of users in 2020, and it has since been steadily expanded to include approximately 160,000 drivers as of October this year. Drivers have generally needed to reach a minimum safety level using Tesla’s Safety Score function and log 100 miles using the company’s cutting-edge Autopilot driver assistance system in order to gain access to the beta.

Tesla Full Self-Driving Beta is now available to anyone in North America who requests it from the car screen, assuming you have bought this option.

Congrats to Tesla Autopilot/AI team on achieving a major milestone!

According to Teslerati, Tesla owners have been able to access the “full self-driving” beta without having to meet any specific prerequisites. There have been claims that these requirements have been lowered for drivers in recent weeks. Musk’s claim that the feature is now accessible to “everyone” in North America who wants it raises the possibility that these conditions are no longer in effect. Although we approached Tesla for official confirmation, it is widely believed that the company’s press office has been abolished since 2020.

Regulators are closely monitoring Tesla’s driver-assist technology as well as the company’s marketing of it. The Department of Justice is allegedly conducting its own inquiry into occurrences in which Tesla vehicles used Autopilot and collided with stopped emergency vehicles in the US. The National Highway Traffic Safety Administration is also looking into these incidents. Tesla has furthermore been charged with making “untrue or deceptive” representations regarding the capacity of its vehicles for autonomous driving by California’s Department of Motor Vehicles.

Drivers must have already paid for Tesla’s “Full Self-Driving” functionality, which is presently available for an upfront cost of $15,000 when purchasing a car or as part of an up-to-$199 subscription, in order to access the beta. The website for Tesla lists the features that are available as being able to recognize and react to stop and traffic lights, with the option of automated steering on city streets noted as “coming soon.” The “Autopilot” driver assistance system that comes standard on Tesla vehicles includes functions like traffic-aware cruise control, while a step-down “Enhanced Autopilot” feature, which costs $6,000, gives capabilities like autopark and smart summon.

Contrary to its marketing, Tesla’s “Full Self-Driving” software is more akin to a “Level 2” sophisticated driver assistance system that requires constant active supervision by the driver.