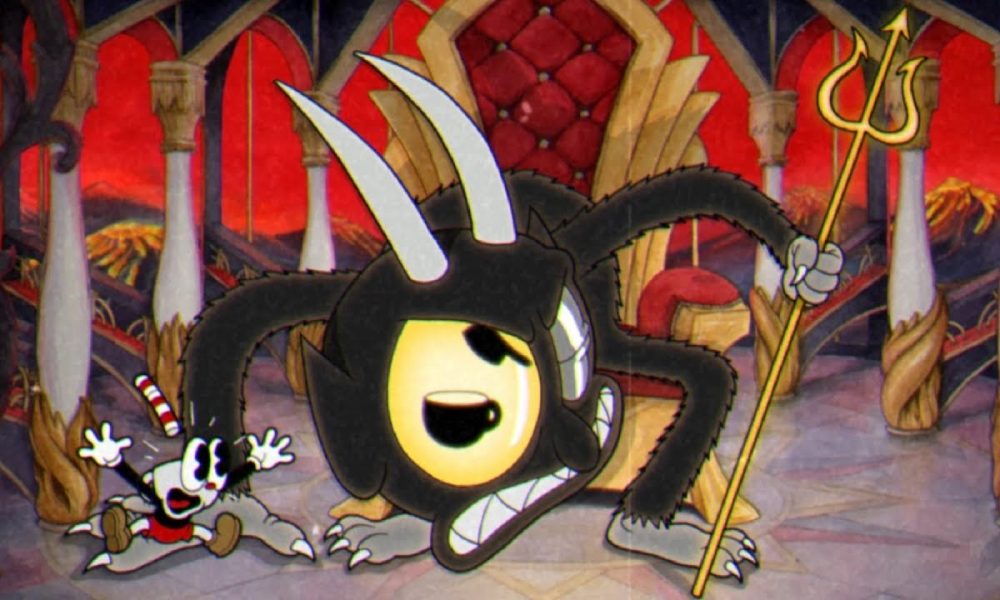 Cuphead is now readily available for any and all players alike. And the art style, gameplay mechanics and challenge has made its way into many gamers’ hearts. In fact, it was one of the most beloved games by Speedrunners. Which already have placed a few records in regards to how quickly they can complete the game.

It’s no secret that Cuphead has a layer of challenge that makes old “Nintendo Hard” games blush. And this was seen as nothing but a worthy deal for a lot of SpeedRunners. They decided to take on the challenge and beat the game developed by Studio MDHR.

Just a few days after its launch, speedruns of Cuphead have shown the amount of skill gamers can have. There are now record times for 2 different categories. The categories for qualification are All Bosses and 100%.

Let’s start with the All Bosses category. The speedrunner FIreb0rn has beaten Cuphead’s most challenging aspect in just 00:37:49.36. Cutting short of 40 minutes and making the game look extremely easy. Despite the fact that this is a very tough challenge to take on.

Keep in mind that the Speedrunner took a few shortcuts that required the player to take damage. However, this skipped some sub-bosses and allowed the speedrunner to complete his run quickly.

Honestly, I find the choice of weapons more interesting than anything. Considering he uses the Peashooter and Charged shot weapons through most of the adventure. It’s a rather odd option, especially considering a lot of players get the Extra HP charm first.

Now, in the 100% category. The user Niko bellic has achieved the 100% completion of the game in just 1 hour. There isn’t much to be said about this other than the fact that the choice of the Roundabout shot for the beginning is quite impressive.

Both of the speedrunners have declared that a lot of the times could be shortened in a few areas. And the speedrunning community is going to keep on trying to beat the current established records. Best of luck for the players!