A Retrospective Look at Visceral Games 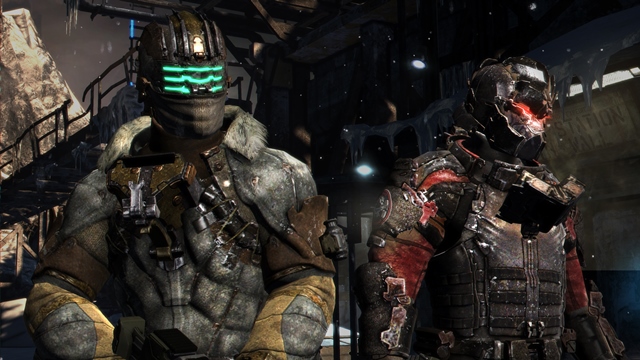 A Retrospective Look at Visceral Games

Yesterday, gamers were hit hard with the news that EA is closing down Visceral Games, one of the company’s more prominent development studios. The news was a huge blow since the studio had apparently been working on a new Star Wars game (it doesn’t help that the sudden closure of LucasArts and the cancellation of Star Wars: 1313 is still fresh in our minds). Since Visceral Games is winding down production, now’s as good a time as any to look back at the studio’s work and reminisce.

Back when Visceral Games was founded in 1998, it wasn’t known as Visceral Games but EA Redwood Shores; the studio didn’t adopt the Visceral moniker until 2009. EA Redwood Shores’ first title was the top-down shooter Future Cop: L.A.P.D. The game received fairly decent reviews but didn’t sell very well, which might explain why the next several games EA Redwood Shores developed were licensed sports games: CyberTiger, Tiger Woods PGA Tour 2000 and NASCAR Rumble, all of which received mixed reviews. However, the studio got another chance at a non-licensed game with Road Rash: Jailbreak (gamers might recognize this name because Road Rash was recently rebooted by Pixel Dash Studios as Road Redemption) in 2000. Sadly, Road Rash: Jailbreak didn’t do as well as expected, and EA Redwood Shores went back to making licensed titles. However, something happened over the next few years, because the studio started churning out well-received games based on James Bond and The Lord of the Rings franchises, including the FPS games 007: Agent Under Fire and James Bond 007: From Russia with Love and the turn-based RPG The Lord of the Rings: The Third Age. 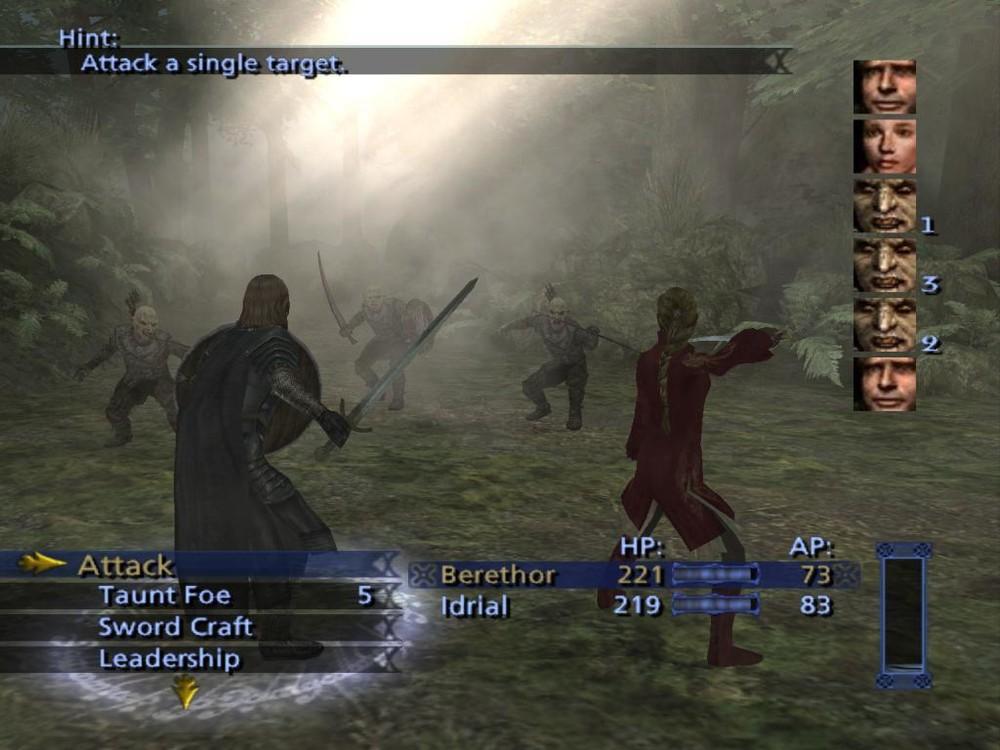 After EA Redwood Shores’ well-received stint with James Bond and The Lord of the Rings, the studio made one final licensed sports game in 2006 in the form of Tiger Woods PGA Tour 07, which was actually fairly well received. EA Redwood Shores’ next licensed game was 2007’s open-world/GTA-like game based on yet another movie/book franchise: The Godfather. Unlike most licensed video games, The Godfather starred an original character, which let the studio tell its own story within the Godfather world; EA Redwood Shores had already proven it was capable of making games that take place in an existing franchise without rehashing existing material thanks to James Bond 007: Agent Under Fire, James Bond 007: Everything or Nothing, and The Lord of the Rings: The Third Age. Like those other games, The Godfather received positive reviews, which sadly cannot be said about its 2009 sequel, The Godfather II. However, between the release of those two games, EA Redwood Shores produced four games: the cutsey simulator game MySims and its sequel MySims Kingdom, the criminally underrated action platformer The Simpsons Game, and 2008’s critically acclaimed survival horror game Dead Space.

While MySims and The Simpsons Game were more cult hits than critical hits, fans and critics were blown away by Dead Space, since the game demonstrated the studio’s raw creative talent and was a culmination of all the lessons EA Redwood Shores had learned. The art and creature designs were novel, the combat system was among the survival horror genre’s best, and the scares were magnificent. After Dead Space (and The Godfather II) EA Redwood Shores changed its name to the Visceral Games we all know and love, and celebrated this change with the on-rails/lightgun shooter Dead Space: Extraction. While the game was a far cry from the original Dead Space, it was still critically acclaimed. The second game under the Visceral Games logo was another title that demonstrated the studio’s ability to create beautiful-yet-disturbing monstrosities: 2010’s Dante’s Inferno. The game received many positive reviews and was considered a solid God of War-like game for gamers who did not own a PlayStation 2 or 3. Visceral Games then went on to help make The Sims 3: Ambitions, which was generally well-received, but gamers would have to wait until 2011 for the follow-up to Dead Space, Dead Space 2. Like the original, Dead Space 2 was met with critical acclaim, and many critics claim the game is superior to Dead Space. However, this was the last game Visceral Games would make that received such high praise. 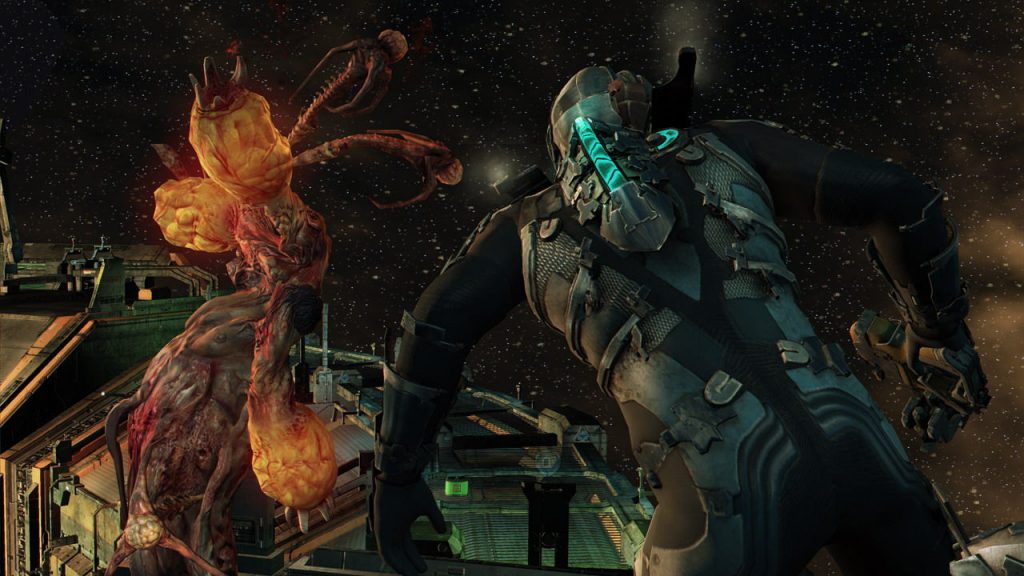 A mere two years after Dead Space 2, Visceral Games released Dead Space 3, which was the beginning of the end for the studio. While gamers and critics enjoyed the game, many felt it was worse than the prior entries and that it was losing touch with its own identity, a feeling not helped by the inclusion of unnecessary and maligned microtransactions. Dead Space 3 was the final original IP the studio worked on, as the next (and last) three games developed by Visceral games were a piece of DLC for Battlefield 3, the co-op third-person shooter Army of Two: The Devil’s Cartel, and 2015’s ambitious but underwhelming Battlefield Hardline. And that’s where Visceral Games’ story ends; it was developing a new Star Wars title but was shuttered before it could finish the game. Sadly, we do not know how much of Visceral’s work will make it into the final product, since the game is being heavily revamped.

Visceral Games is a development studio taken before its time. It had a shaky start, but it quickly learned from its mistakes and went on to produce many fan-favorite video games. The Dead Space franchise is widely considered Visceral Games’ best work and is ranked up there with the quintessential survival horror games, including Silent Hill 2 and Resident Evil 4. While Visceral Games is trying to transfer as many members as possible to other EA-owned game studios, I would not be surprised if several ex-Visceral Games employees band together to create an indie game development studio and start a Kickstarter campaign in the following months. You will be missed, Visceral Games.