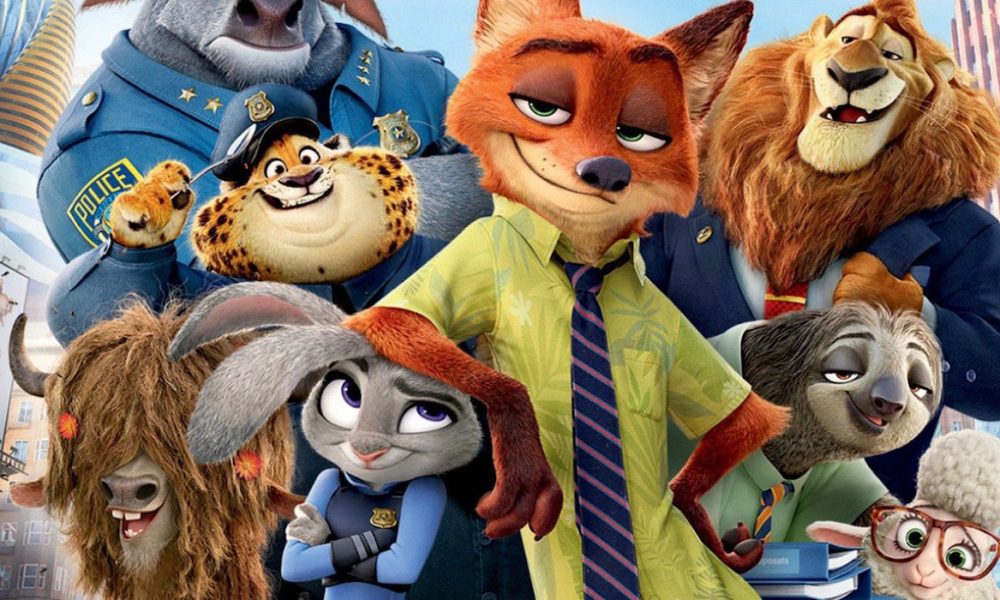 Zootopia was a smash hit that enthralled both children and adults alike, and it looks as if it’s getting the recognition it deserves at the Annie awards, an awards ceremony focused on animated films. With the only criteria for the show being animation, there was a wide variety of films and shows that were up for the award this year. From Bob’s Burgers to Doctor Strange, the best in animated films were honored at the smaller awards show as Oscar season looms around the corner. Zootopia beat out Moana and Kubo and the Two Strings to take home the award for Best Animated Feature.

Zootopia remains especially relevant in regards to the current climate we’re dealing with in the United States and abroad. The film stresses the dangers of stereotyping, explaining that not all carnivores are dangerous by nature. While the Annie Awards haven’t always been a strong indicator of which animated film will take home an Academy Award, it’s likely that with the strong political undertones and relevance to our situation today that this most recent accolade won’t be the last for Zootopia.