Guy Ritchie Eyes Will Smith for a Role in Aladdin Reboot 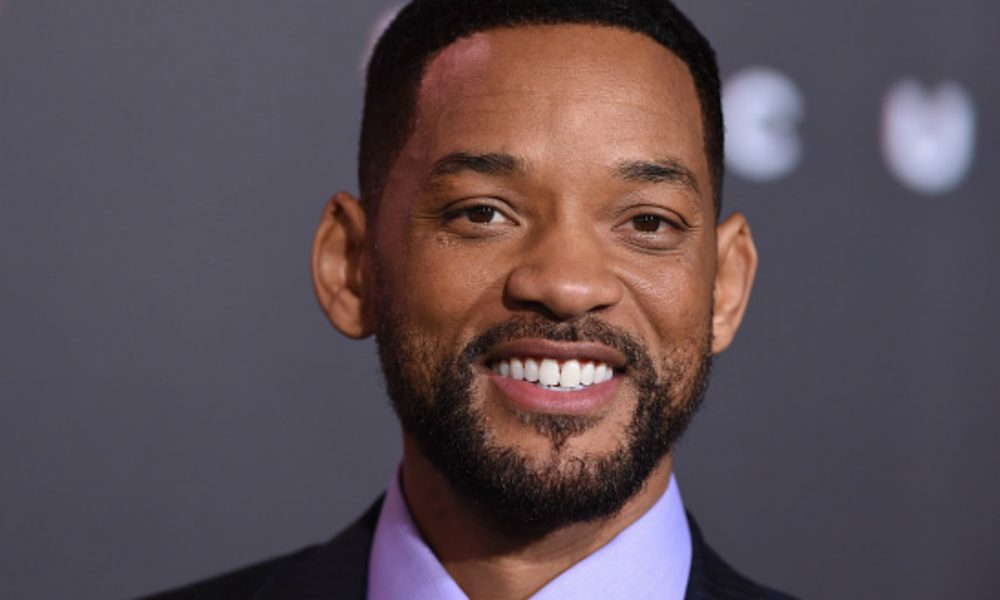 Guy Ritchie Eyes Will Smith for a Role in Aladdin Reboot

Will Smith has come a long way since The Fresh Prince of Bel-Air. But he certainly has proved that it is possible to make the transition from singer to actor. Though, as we have all seen, others haven’t been so successful. It’s 21 years after the sitcom finished, and Will’s career is going from strength to strength. Last year performances in Collateral Beauty and Suicide Squad saw him rake in $20.5 million. On top of this he has been nominated for 5 Golden Globes and 2 Oscars, during his career. But Will has never been able to clinch the Oscar win. He has certainly tried to stay diverse, working on everything from DC blockbusters to heart wrenching dramas. But is he diverse enough to take on the role of the Genie, in Aladdin?

Guy Ritchie is best known for gritty British gangster films. From Lock, Stock and Two Smoking Barrels to Snatch. Ritchie really has brought the gangster genre back to its grungy roots. But could this back catalog of violence make him a good fit for a Disney remake of Aladdin? He is certainly going to have to tone down his language if he wants to keep this film a family friendly affair. While the genre itself seems likw new ground for Ritchie he has taken on the challenge of a reboot before. Back in 2009 he gave the world his own interpretation of Sherlock Holmes. The success of this film led to a sequel in 2011, with a 3rd installment rumored. Could we be seeing a change of direction from this director’s career?

What do we know about the Aladdin reboot so far?

Disney has already confirmed that Guy Ritchie will be directing this live action reboot. Disney had huge success with Beauty and the Beast, earlier in the year. But surely they can’t keep a whole company going on remakes alone, can they? At the moment the only other confirmed team member is writer John August, who has previously collaborated with Tim Burton. August has written for films including Corpse Bride and Frankenweenie. So we could be in for a darker side to Disney than we are used to. Cast wise nothing has been confirmed, but Will Smith is in talks about taking on the role of the Genie. It sounds like the main roles will be going to newcomers, which begs the question who will play Aladdin and Jasmine? Could Disney be taking a risk by putting these prized roles in the hands of newbies?

Christopher WheatleyFebruary 8, 2019
Read More
Marvel Unveils the Trailer for Freeform’s Cloak and Dagger
Mulder and Scully of X-files Will Return to Our Screens in 2017