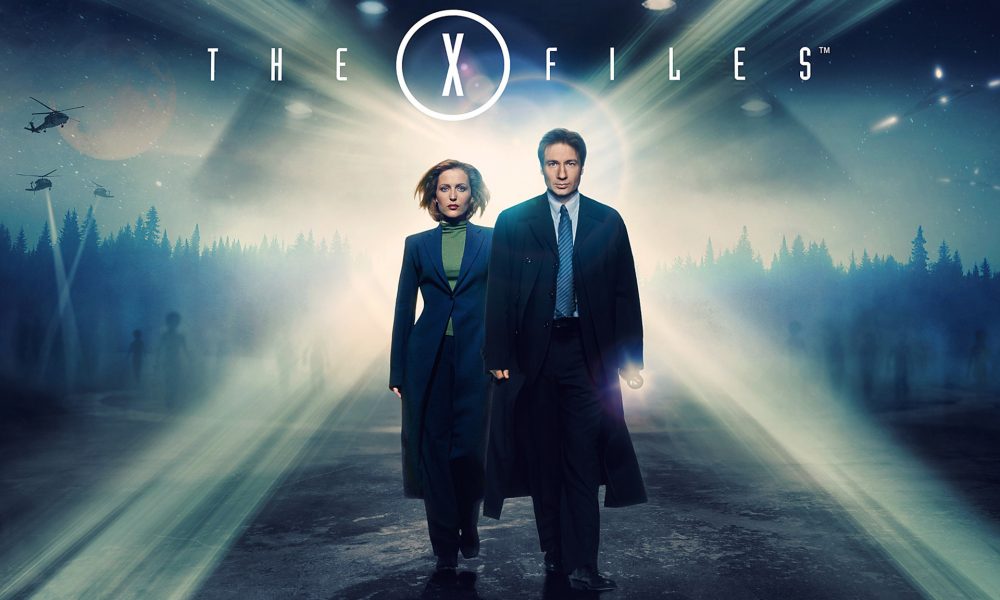 Created by Chris Carter, The X-Files first hit our TV screens back in 1993 and originally ran until 2002. Following in the footsteps of 2 FBI agents, this drama gave viewers an insight into the lives of Fox Mulder and Dana Scully. This was an interesting pairing, with Mulder convinced that the truth was out there. Meanwhile Scully was constantly skepitcal of the strange occurrences that the pair witnessed. Their opposing ideals made for a love hate relationship, which added an extra dimension to the show. Throughout the show’s 9 year run it won 5 Golden Globes, with Anderson and Duchovny both taking home awards in 1998.

What can we expect from the new series?

In 2016, after 14 years in the darkness, The X-files finally returned to our screens, an event that incited delight in the show’s devoted fans. But the excitement was short lived, with a mere 6 episode run. With fans left wanting more, it has now been announced that Mulder and Scully will return for an 11th season. This time the duo will appear in 10 episodes, with shooting due to commence this summer. But you’ll have to wait until the 2017-2018 season to see what cases Mulder and Scully will be taxed with next. The 10th season received mixed reviews with some feeling that, much like the X-files themselves, the show should have been shelved. But 20th Century Fox clearly believe. Duchovny, Anderson and Carter are also all back on board, but what mischief will they get into this time around?

Can The X-Files stand up to modern science fiction?

Science fiction and fantasy have come a long way since the 90’s. Not just in terms of the big budget blockbusters, but TV too. Shows such as Daredevil and Game of Thrones have really upped the ante, with breath-taking cinematography and even more startling budgets. So, can a predominantly script-driven drama really make it in the modern TV market? Ratings across the large season went from an initial peak of over 16 million viewers to a low of 7 million. Does this show the modern viewers need for something more fantastical? Or, have the viewers merely lost sight of the importance of a strong script? With The X-Files taking on the likes of The Waking Dead and Fargo this year, we’ll just have to let the viewers decide.