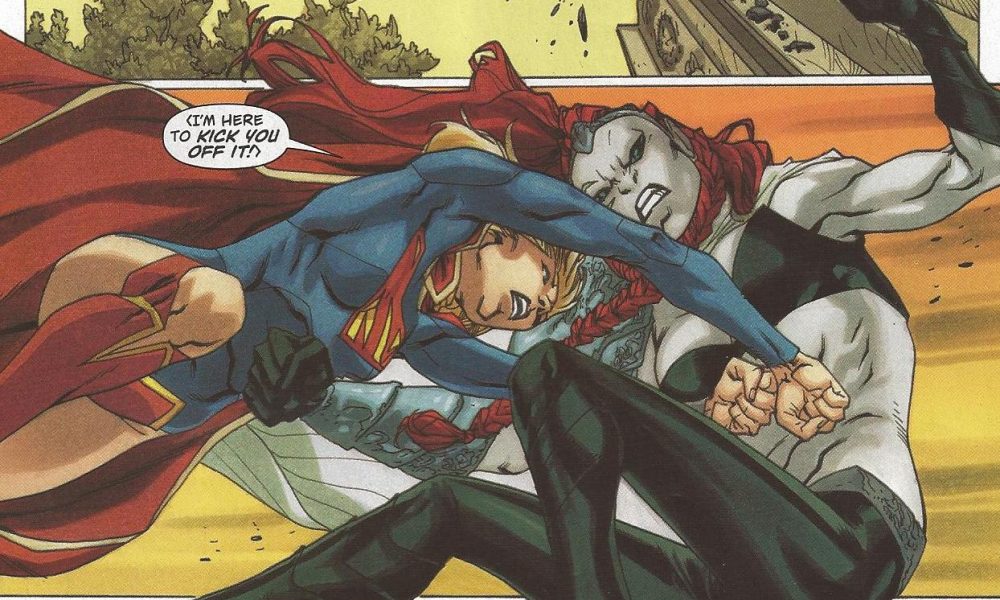 Supergirl season 2 ended with many different implications towards future events but one in particular stood out among the rest. In a flashback to the destruction of Krypton 35 years prior to the events of the finale, a baby is shown being put into a Kryptonian pod and sent to Earth by a cult-like group of people. The baby’s identity was heavily implied when one of the cultists says “it will reign” with a lot of emphasis on the word reign.

Comic enthusiasts everywhere assumed it was Supergirl’s nemesis in the New 52, Reign, due to this little detail and some other context clues around the room and that has now been confirmed to be true. Reign is the big bad for season 3 of Supergirl and the character now has a likeness. Actress Odette Annable has been cast as the newest enemy of the Girl of Steel on the CW. 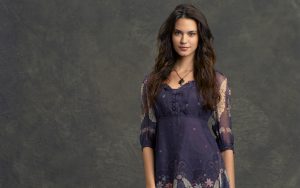 Annable isn’t a very well-known actress but she has been in the industry since she was fifteen in a small role in the film Kindergarten Cop in 1990. From there she has a few more minor acting credits with her most notable being Cloverfield back in 2008 where she played the character Beth. The fact that she doesn’t have many credits to her name shouldn’t scare fans of the series, or the overall multiverse of DC television shows. The vast majority of actors and actresses in these shows aren’t household names just like Annable, with the exception of a few like Dolph Lundgren and Lynda Carter. Most of these characters are handled very well and acted to a degree one wouldn’t expect of a superhero TV show. I’m sure Annable will do just fine and I’m excited to see her portrayal of Reign.

As for the Reign character, that is another relative unknown. A big rival for Supergirl in the New 52 comic series, Reign is a very unique character. Much like Doomsday is to Superman, Reign exists as a character that allows Supergirl to let loose and fight at full strength, an element of Kryptonian hero characters that is a constant struggle for them. Not only does this hint at some potential character-focused moments for actress Melissa Benoist to play as Supergirl next season, it allows for an expansion of the lore on the show. Coming from a cult on Krypton, there will no doubt be more backstory that will take the story (and potentially the focus of the show itself) to the planet.

Regardless of whether you watch Supergirl or not, Reign poses some interesting implications for fans of the DC television shows on the CW. If you do watch this show, Reign will no doubt serve as quite an entertaining addition to Supergirl’s pantheon of villains.

Christopher WheatleyFebruary 8, 2019
Read More
Memorial Day Box Office Results Do Not Suggest Films Are Getting Worse
Top Gun 2 – Is There A Need for Geriatric Speed?