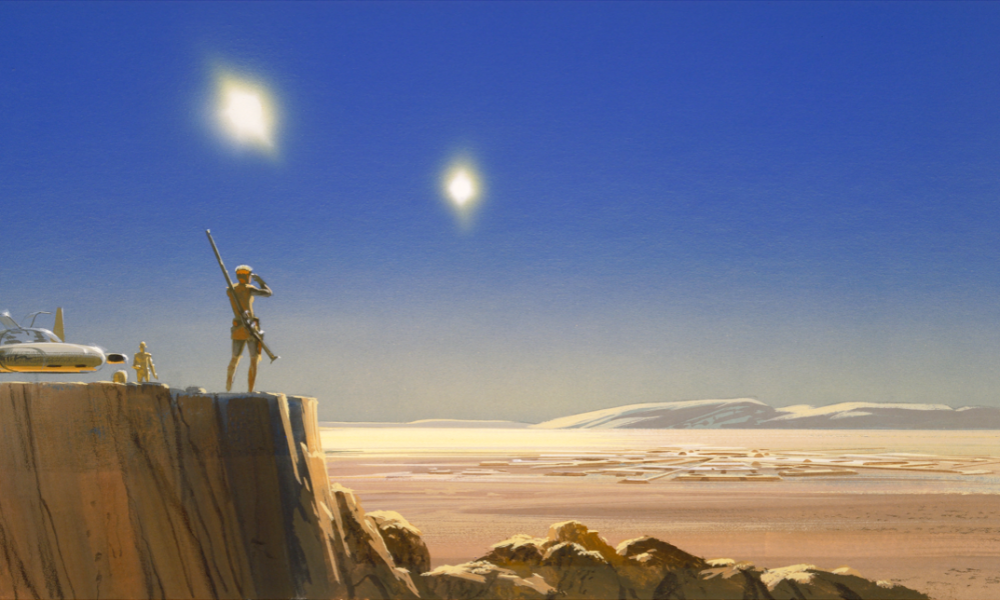 Ever since selling LucasFilm to Disney in 2012, George Lucas has been largely out of the public eye. Although, recent developments on a project of his may bring Lucas and his work back into the spotlight.

Lucas and his wife, Mellody Hobson, spoke with the LA city council today about the creation of a Museum of Narrative Art. The city council unanimously greenlit the Lucas family’s project to begin construction soon. Costing around $1 billion, construction is set to begin sometime early next year. It’s planned to have a 3-year development period after which it is slated to open to the public sometime in 2021.

Inspired by the storytelling and myth creation that is possible through filmmaking, the museum is planned to open very close to the University of Southern California, Lucas’ alma mater. USC has a big film program that Lucas and many other famous directors were a part of. Two of which, Rian Johnson and Ron Howard, are working on Star Wars films and continuing Lucas’ legacy. This location was intentional since much of the art that will be showcased at the museum will be film-related.

Lucas currently has over 10,000 pieces from his personal collection being donated to the museum. Other artists are free to submit their work as well. This includes paintings, concept art, and various other illustrations by artists such as N.C. Wyeth and Norman Rockwell. For those who don’t know, the two previous names are artists from the early 1900s.

That being said, there are various works by Ralph McQuarrie, the concept artist for the Star Wars films, shown off on the website for the Lucas Museum. Not only that, but other movie paraphernalia are confirmed to be part of the collection as well. This includes the original Darth Vader helmet and Luke Skywalker’s lightsaber. The content isn’t just exclusive to Star Wars, however. Other confirmed film items are from such classics as The Wizard of Oz, Casablanca, and The Ten Commandments.