The Snapdragon 810 has ‘no quality problems’ says Qualcomm 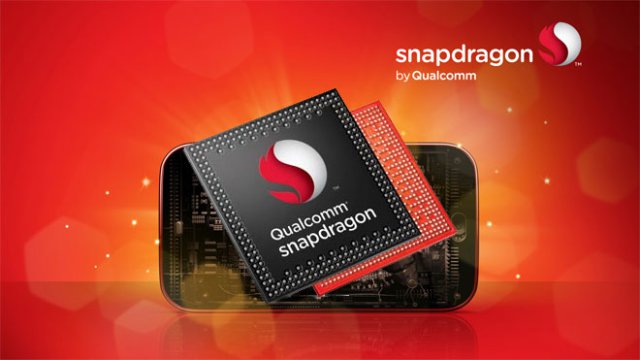 The Snapdragon 810 has ‘no quality problems’ says Qualcomm

Few weeks ago we’ve seen at CES2015 the official announcement for LG’s new smartphone called G Flex 2, their 2nd gen. flexible and curved phone. It was announced as the most powerful smartphone in the world, because under the hood they have installed Qualcomm’s latest SoC called Snapdragon 810. The phone isn’t available on the market yet, but this will happen soon.

Lately, some rumors hint that Samsung will not use Qualcomm’s latest chip because it has overheating issues, so they’ll use their own SoC, and that is Exynos. However, the same rumors have said that’s a business (i say stingy) strategy. Really? Why should I pay Qualcomm for its powerful Snapdragon 810, a great SoC which could boost my company’s profit, when I can be stingy and manufacture my own SoC with less costs. You know, my company’s profit is going down lately. Nonetheless, I would definitely go for the Snapdragon 810. But, it seems that the decision has been done, because Qualcomm confirms that a ‘large customer’ has dropped the Snapdragon 810 SoC. Even though they didn’t said that the ‘large customer’ is Samsung, I would say it is because of the rumors. But the rumors might be wrong, so don’t take this with a grain of salt.

However, Alex Katouzian, a senior VP at Qualcomm said in a statement that their Snapdragon 810 SoC has ‘no quality problems’. Right now, its South Korean factories are already mass producing the Snapdragon 810 SoC and they say it’s been used in more than 60 mobile devices already. And, if this statement isn’t good enough for Samsung, why did LG’s head of mobile product say that the Snapdragon 810 is running not only perfectly, but even cooler than other processors? Samsung should take this into consideration for the forthcoming Galaxy S6.

Tell us what you think in a comment below. Should Samsung go for the Snapdragon 810 SoC or for their own SoC?