Song of the Weekend: Bruce Springsteen – Streets Of Philadelphia 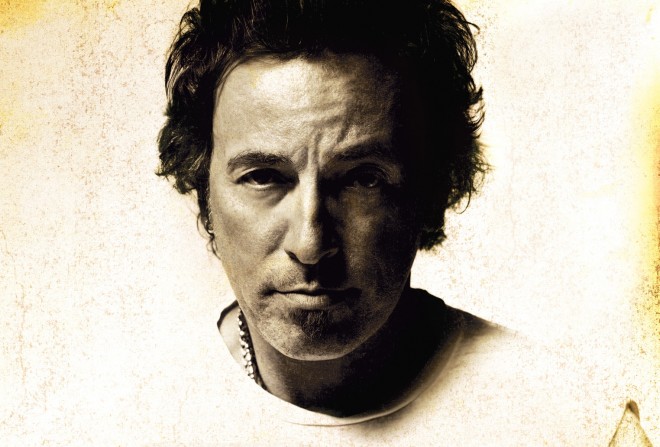 Song of the Weekend: Bruce Springsteen – Streets Of Philadelphia

After a tiring week of work we always wait for that moment of the weekend when, we can sit back on our couch and just relax. And we all know that music is beneficial for our state of mind, so why not choose the perfect song. For this weekend I picked for you a little dose of humanity from Bruce Springsteen with Streets of Philadelphia.

Bruce Springsteen is an admirable musician, whose style juggled between rock and folk, but who poured his heart in his poetic lyrics about humanity. By living throughout the 1980s and 1990s he witnessed a lot of American dreams being crushed by discrimination against homosexuals and also the misconception that AIDS has started to be transmitted from gay individuals. Gays had a stigma of being infected with HIV and because if it they were treated like the disease itself, something you don’t want to get in contact with.

Springsteen’s song Streets of Philadelphia was written for the movie Philadelphia which was released in 1993. The song goes in accord with the movie’s plot, showing how HIV infected gay people were being treated in the US by that time. The song conveys the feelings those people had and how hard it was for them to fight with a ruthless disease and constant discrimination at the same time.

I’ve chosen this song for the weekend, because it has a great insight. Nowadays, we might be more open minded towards homosexuals, but there are still people who judge and discriminate people with AIDS. Although there are better methods of prevention and better treatments for those infected with HIV, a cure doesn’t exist and the disease keeps on spreading. We should appeal to our humanity when we encounter a person with AIDS because they are not contagious, they are fighting a battle against any other disease to remain alive. We can all relate to the song, because there is a time in everyone’s life when we feel left out or rejected.