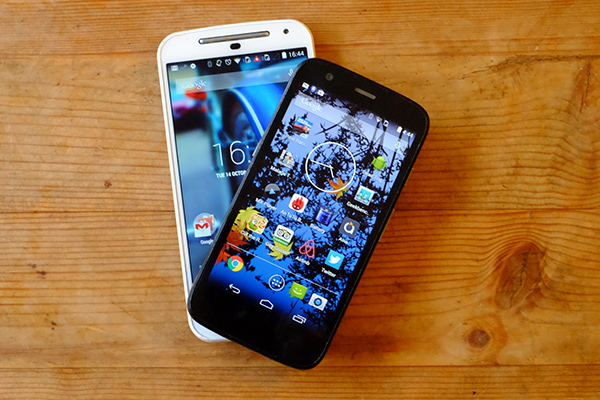 Motorola’s Moto G family of devices is among the most popular in the budget- and mid-range categories. The handsets are expected to stay popular with the recent announcement that the Moto G update to Android 6.0 would hit all devices in the line-up. That includes the original Moto G from 2013, the Moto G 2nd gen and the Moto G 3rd gen which was launched just a couple of weeks ago.

The first Moto G update to start rolling out in the following few weeks is Android 5.1.1 Lollipop and although the rollout has begun, not all devices have received the build yet, with the 2013 variant of the smartphone still waiting for it. Google is going to release Android 6.0 Marshmallow to manufacturers this week, and once their own tweaking of the OS is done, we should see the new version of Google’s mobile operating system being rolled out to various devices worldwide.

The Nexus line-up is first in line for Marshmallow, but Motorola is a close second with timely update releases. The rollout of Lollipop to Motorola devices, especially the Moto G, was pretty timely and well orchestrated, even though there were times when fans could no longer handle the wait. Nonetheless, the original Moto G update to Marshmallow is confirmed by the company and while they haven’t given a timeline of the release, logic dictates January.

The Moto G update should be last in the line for the company, as their flagship devices and newer devices will be the first ones to get the update. The three-year-old Moto G will have to wait a bit longer, with an anticipated rollout to be finished by February 2016. That should not be a disappointment to fans of the handset, seeing as other companies don’t even offer support for more than a year after launch.

The Moto X Pure and Play, as well as the new Moto G and Moto E should start getting Android 6.0 Marshmallow in November, while the second generation of these devices should start receiving the update in December. It seems like a logical timeline and one that most owners of Motorola handsets will be content with. Motorola has been fairly consistent with updates over the past year, especially in comparison to HTC and Samsung, so we are expecting the same this year.