How To Stop Windows 10 From Spying On You 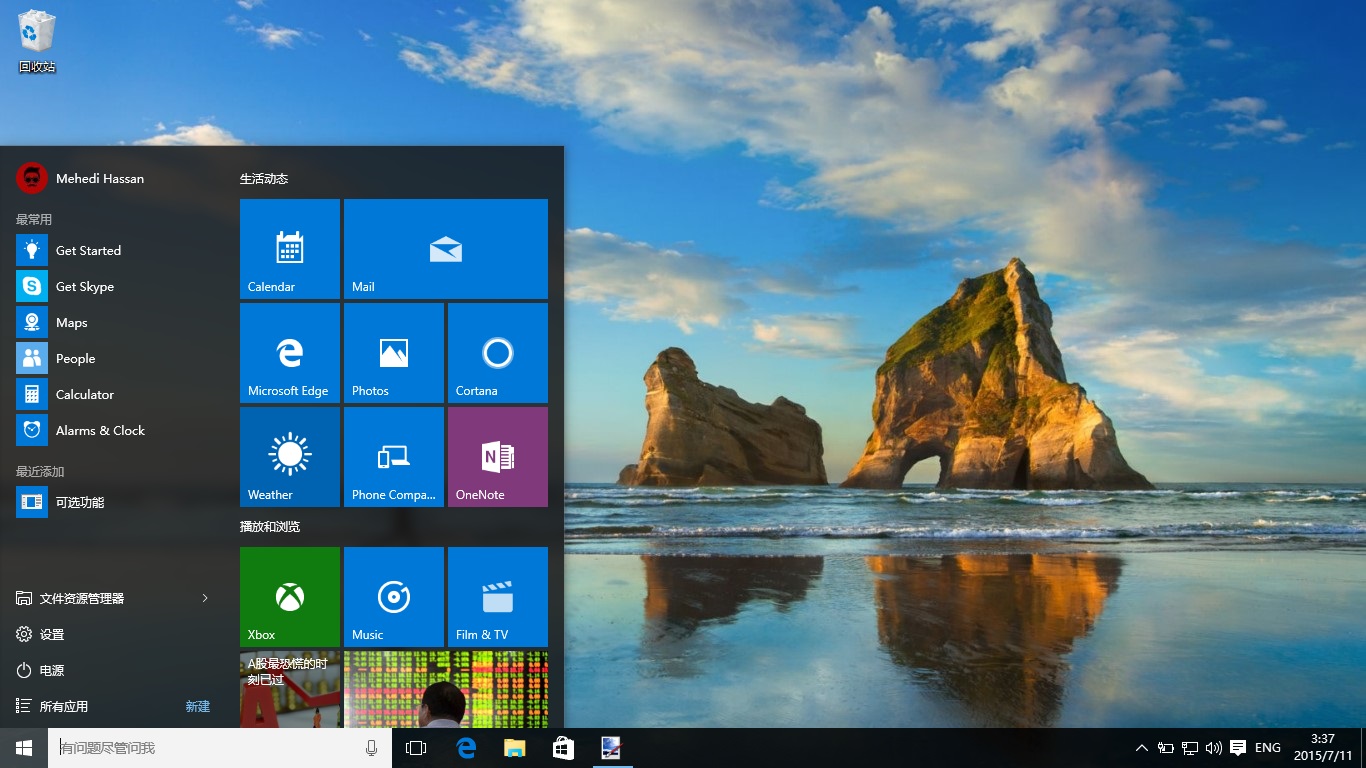 How To Stop Windows 10 From Spying On You

Windows 10 has been heavily criticised for its horrendous privacy settings. Microsoft’s latest operating system is set to spy on pretty much everything its users do by default, and changing those settings isn’t exactly obvious. There are 13 different tabs you need to find in order to switch every one of these “features” off. Microsoft isn’t being too helpful about letting people know how to do that, either. Just take a look at Microsoft’s own help site – they barely give two lines of instructions on the matter. Here’s a slightly more detailed guide on what you’ll need to do.

Before we get into the nitty gritty, however, a short disclaimer. This is how to turn off the settings that Microsoft allows you to opt out of, but there are still plenty of privacy issues with Windows 10 that aren’t optional. It’s recommended you some research into that stuff so you know what you’re dealing with.

For starters, you’ll want to head to the settings menu of Windows 10 and go through all 13 tabs. Basically, you’re turning off everything that looks dodgy. If there’s an opt-out option, take it. You’ll need to go through such things as stopping apps from having access to your location and data, your contacts, and your camera, as well as pretty much everything else.

Cortana is Microsoft’s version of Siri. While having a voice command function is kind of neat, Windows 10’s Cortana is doing a lot more than just helping you. It’s helping itself to all of your information. The only way to really defend yourself here is to turn off Cortana altogether.

This one might seem obvious, but it bears repeating. Anything that’s been personalised for you is something that’s gathering your data, and ads are an obvious example of this. Now it’s obvious that Microsoft doesn’t want people to turn this function off since it’s the hardest feature to opt out of yet. You’ll need to go to the options on Microsoft’s website and turn off everything. (You’ll need to sign in to change your account settings.)

This option might feel drastic to some people, and that’s understandable. If you really want to stop Microsoft from knowing anything about what you’re doing with your shiny new Windows 10 system, just create a new local Microsoft account and use it only for that machine. That way there’s no way for Microsoft to identify that it belongs to you. Of course, this option also means you won’t have synchronisation with your other Microsoft services. It also means you won’t have automatic updates. But that will be a small price to pay for those who are concerned about their privacy.