Windows 10 Had Another “Accidental” Forced Update. 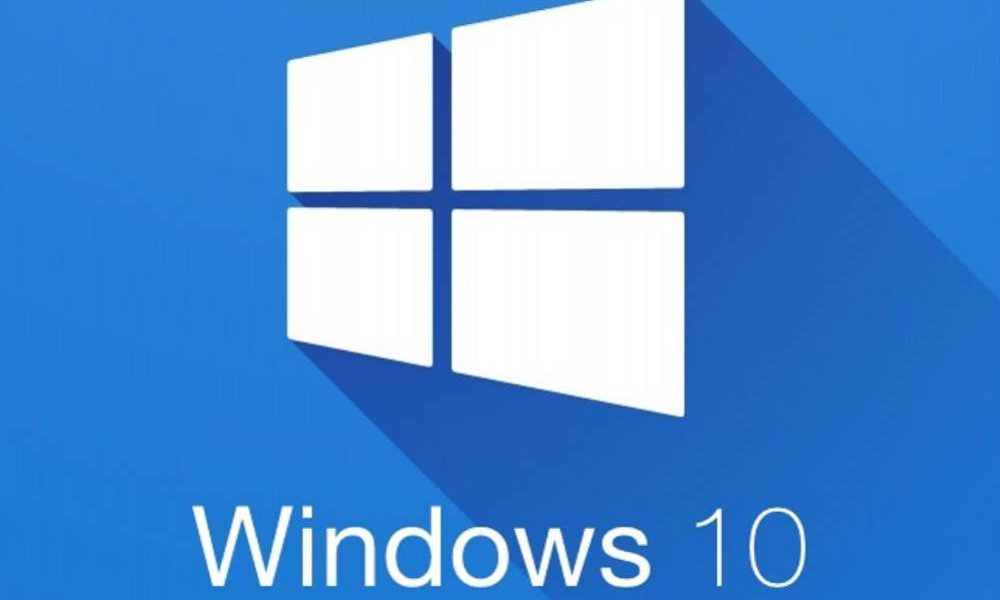 Windows 10 Had Another “Accidental” Forced Update.

We’ve talked about the problems that come with Windows 10 and why I always suggest being cautious. There is one particular problem that happenes between users of low-end PC’s which is the Forced Updates problem.

From OpenGL downgrades to downright locking your system, Windows 10 is still far from the best OS. However, this problem with forced updates comes from users who already own the operative system.

When Microsoft released Win10 Pro Creators Update, version 1703, it included the ability to control updates. While there are other features that came with the update, the most prominent one was the ability to choose when to update your system.

Howevrer, it seems like this “Choose when to update” feature is just smoke and mirrors. As this is the third time in where Microsoft updated the OS without warning or consent. This is a rather upsetting behavior considering that this should be something up to the user’s choice.

Here’s the deal, everytime an update is applied there is a certain risk factor because some programs might not work as intended. Either that or having the computer alter the drivers of some of your devices.

This update came by on March 8 and is an update centralized on improving some security features for the system. Of course, the computers that didn’t get a notification about it got the update forcibly put onto them.

The reason for this is because of a “bug” that didn’t show the notification. This bug showed up on Tuesday and was fixed on Thursday, with Microsoft conveniently making a notice about it until Friday of last week.

And for those who think that this is just an accident and that we shouldn’t be upset. This is literally the third time this has been happening in 4 months. One in Mid-November of last year, another in January and the current one in March.