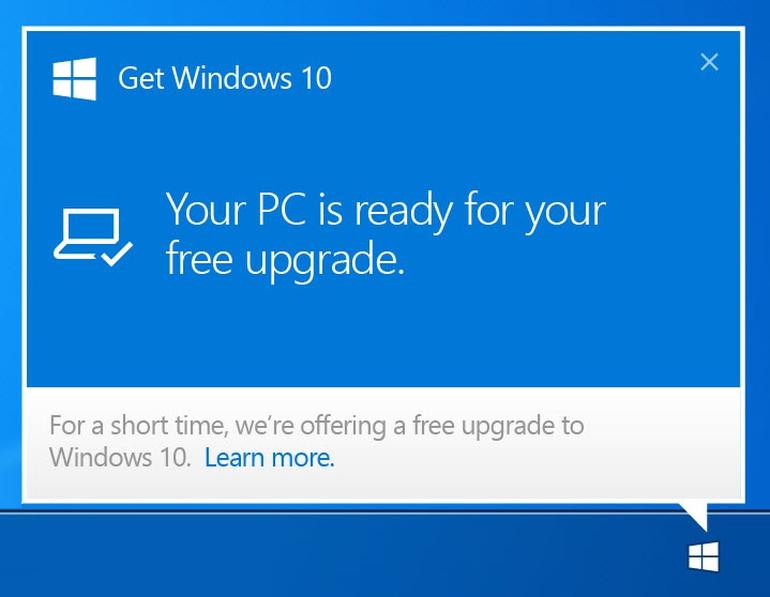 Windows 10 is… A mixed bag to say the least. I have been trying to understand the workings of the OS itself and while some people talk about how good it is there is a lot of people who point out its shortcomings and defects.

This case seems to be with yet another one of the unhappy clients with the new Operative System. An Albuquerque man has sued Microsoft seeking a fresh copy of Windows 7 or $600 million in damages.

According to the complaint submitted by Frank K. Dickman Jr. This all happened thanks to a botched Windows 10 upgrade that was forced upon him. The claim is a rather interesting read in and of itself if you ask me.

“I own a ASUS 54L laptop computer which has an Original Equipment Manufacturer (OEM) license for Windows Version 7,” Dickman’s claim reads. “The computer was upgraded to Windows Version 10 and became non-functional immediately. The upgrade deleted the cached, or backup, version of Windows 7.”

To people who offer the solution of getting a new copy of Windows 7 itself. Dickman says that the laptop’s original OEM vendor is “untrustworthy,” hence, he cannot obtain a legitimate copy of Windows 7 to downgrade his laptop.

And Dickman also cannot obtain a new copy straight from Microsoft either. “Microsoft Corporation refuses to replace their licensed Operating system for this laptop and requires that the computer vendor replace it,” the lawsuit reads.

So, what are the choices Microsoft will have in this lawsuit? Well, either they provide “the OEM version of its [Windows 7] operating system” for download or are faced with a payment of $600 Million Dollars in Damages if they don’t comply within 30 days.

There is a lot to talk about regarding Windows 10 being forced upon some users. The fact that the computer doesn’t do any sort of compatibility check to see if the hardware can run it is bothersome.

Leaving computers unusable for the sake of pushing an Operating System that has a lot of shortcomings isn’t favorable to Microsoft. Maybe this lawsuit can actually force Microsoft to stop doing this practice.