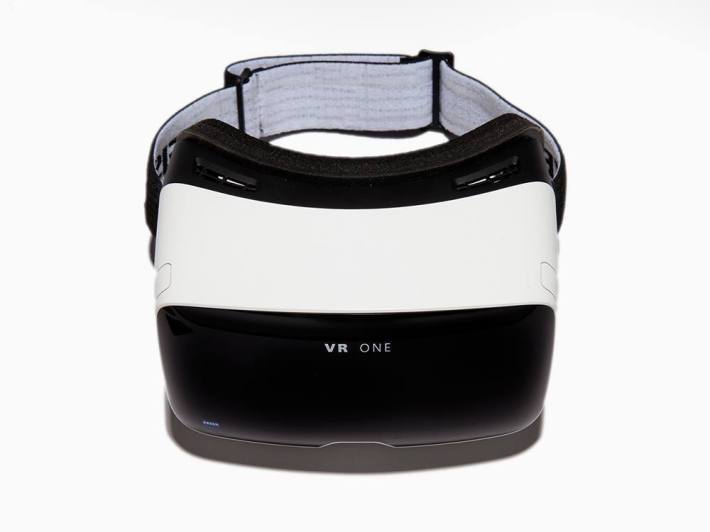 Lately it seems like everybody is jumping on the virtual reality train, and with good reason. This market is still more or less untapped, with few examples of working VR headsets to talk about. The best known ones are undoubtedly the Oculus Rift and Sony’s Project Morpheus, although a few others have recently been announced as well. The latest virtual reality headset to be unveiled goes by the name of VR One and comes courtesy of Carl Zeiss. This device is very similar to Samsung’s Gear VR in the sense that it needs to be paired with a smartphone in order to work.

However, there is a very important difference between the two. While the Gear VR only works with Samsung devices, the VR One is compatible with a variety of Android and iOS smartphones. Granted, there are some requirements and one of them is that the handset must measure between 4.7 and 5.2-inches. Each device will have its special tray in order to make sure that it fits properly into the virtual reality headset. The only trays available at the moment are designed for the iPhone 6 and the Samsung Galaxy S5, but more are expected to come in the near future. Carl Zeiss says that it will develop more trays based on consumer feedback.

The VR One headset will land sometime in December and will be priced at only $99. This is much cheaper than other virtual reality headsets but there’s a reason for that. The device doesn’t feature a lot of functionality and there are only a couple of demo apps available at the moment. Carl Zeiss is apparently leaving the rest to developers and will even host a contest soon as a way of enticing them to build apps for the VR One.