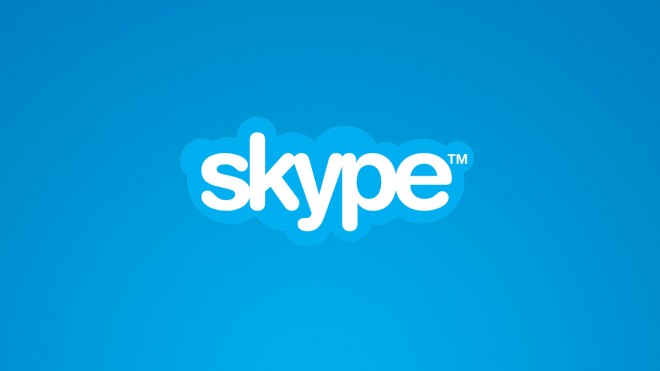 Skype is by far the most used Video-call service in the world and it is constantly updating itself to improve its users experience. They’ve recently released a full version of Skype for Business on mobiles and now they are thinking about bringing even more people to Skype. Its latest update includes a new feature that allows users to invite into their Skype conversations people who aren’t signed up, by using a Skype URL invite.

This update might not seem a big deal because almost everyone has a Skype account but sometimes people forget their passwords or usernames which is inconvenient when they have to make an urgent call. By simply inviting others into a conversation with a simple Skype URL, the entire service has become more accessible.

The latest versions of Skype for Windows, Mac or directly on the Web have now a new button implemented called “+ New” which can be found over the contact list after the “Home” and “Call” button. By clicking it you’ll be offered the possibility of adding people from your contacts list into a conversation but alongside the list an URL is also given.

By sharing this Skype URL you can automatically invite anyone into your conversation even people who aren’t registered to Skype. By accessing the URL non-Skype users will be offered the possibility of creating an account or simply writing their name and enter the conversation without completing the Sign Up process.

This new feature doesn’t only improve Skype it is also a great marketing move to attract new unregistered users. Initially this update was made for US and UK but it already started to spread out throughout the world.