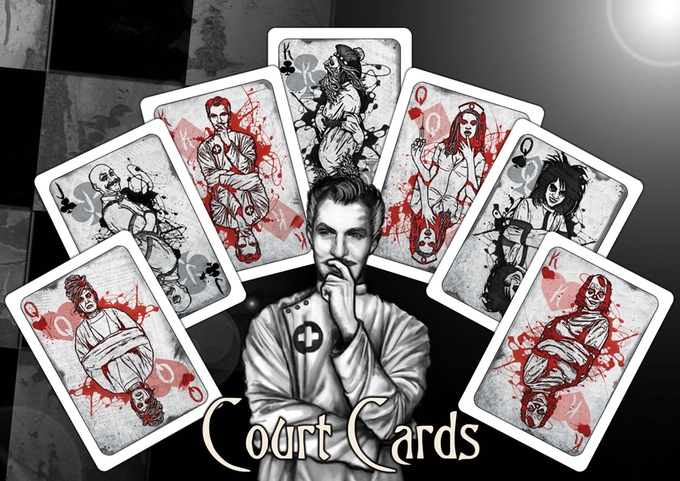 One of the problems of the recent past was crowdfunding scams which became widespread once crowdfunding engines like Kickstarters, GoFundMe and Indiegogo went viral. Many Kickstarter and Indiegogo projects ended up being successful viral campaigns, such as the Exploding Kittens cardgame created by The Oatmeal (amazing game, fyi). But the popularity of crowdfunding as a way of starting (or keeping alive) a business came with a few risks for individuals deciding to back and fund these projects: empty promises. Bogus campaigns are usually quickly taken down by administrators, but some have previously slipped through the cracks, some 3 years ago even.

In Washington, a court has set a precedent for unfulfilled Kickstarter crowdfunding projects, as it ruled that a project starter on the website who didn’t fulfill their orders must issue refunds to the backers. The ruling comes as a precedent, seeing as before, the implication of local or national legislation in crowdfunding was minimal. Although the ruling only impacts backers of the unfulfilled project residing in the court’s district, the precedent and the judge both urge other backers who have been scammed by crowdfunding projects to turn to their councils and file complaints against the swindling companies. They will be protected under their state’s Consumer Protection Act, which was violated by Altius Management in Washington’s case.

Washington attorney general Bob Ferguson had filed suit against Edward J. Polchlopek III of Altius Management, who had failed to deliver rewards to backers of his Asylum Playing Card Kickstarter Project, which was successful and funded in October 2012. The project promised backers playing cards and collector’s items by December of the following year, but only in June 2015 have backers of the project reported receiving some of their rewards. Attorney Ferguson ruled in court in July that Altius Management, the company behind Asylum Playing Card, should refund the 31 backers in Washington district and pay all the fees associated with the lawsuit.

Altius Management paid $668 to 31 backers residing in Washington state, $31,000 for violating the state Consumer Protection Act, a violation that requires a fine of $1000 per consumer, and another ~$23,000 for court costs. Although a case involving a moderate amount of money, it is still an important step in making the crowdfunding environment scam-free.

The Altius Management case becomes the first Kickstarter project to set a legislative precedent for crowdfunding theft, which is no longer tolerated by Washington state, according to attorney Bob Ferguson. Although the ruling only impacts a small number of people, it is an important milestone in crowdfunding history. With this case, people can rest assured that legislation will be behind them in case the Kickstarter, Indiegogo, GoFundMe projects they back don’t deliver their rewards.

The move and conclusion of the case will surely have a positive impact on the crowdfunding industry, as it provides assurance for backers and site owners, as it holds project creators accountable through the law. We expect crowdfunding to reach a new peak in the following few years, as more people feel comfortable backing projects that they’re interested in and see a future for. We also expect to see more shady projects to be unconvered and creators held accountable in the next few years.