The Tasmanian Robotic Doctor Will See You Nao 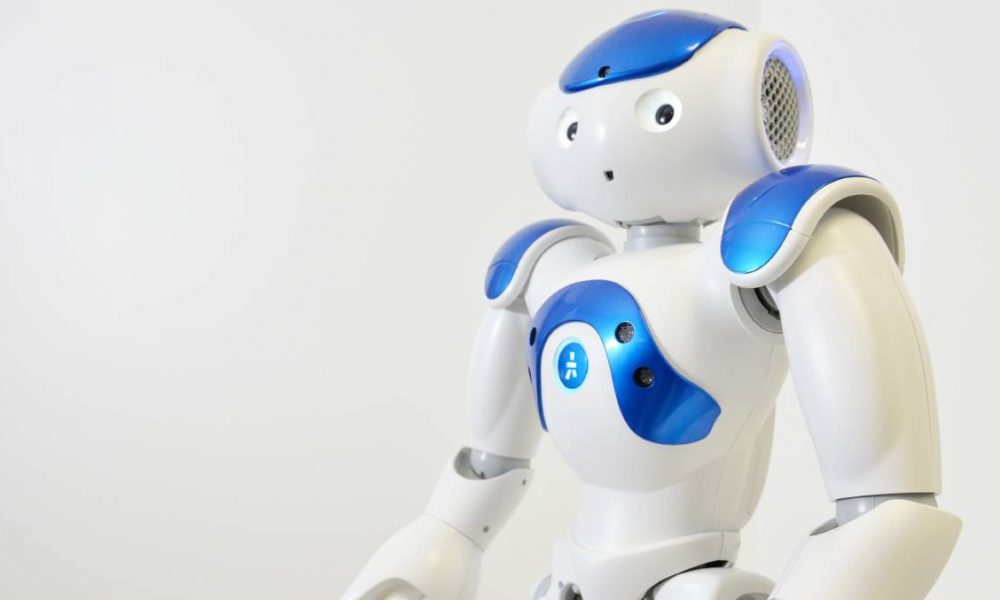 The Tasmanian Robotic Doctor Will See You Nao

As robots become more advanced, they will fulfill more roles in society and adopt more jobs. However, many humans do not like the prospect of interacting with robots or other autonomous machines — I personally am guilty of this as I prefer to deposit my checks with a human teller rather than at an ATM. This resistance raises the question of how comfortable humans feel interacting with autonomous robots, and Tasmanian doctors took this question to its logical conclusion: would people want to talk with and be diagnosed by an autonomous robot doctor?

According to The Advocate, seventy staff members of the North West Regional Hospital in Tasmania, Australia, recently participated in a study involving SoftBank Robotic’s Nao robot. Dr. Balaji Bikshandi, the lead investigator, wanted to “find out if the robot can display compassion and empathy, and inspire trust in potential patients.”

“Even though he’s a robot, I’ve bonded with him,” explained Segger. “They could certainly help us and assist us. We can see lots of potential for use in the clinical setting.”

Howarth even managed to record several seconds of Dr. Nao in action and posted the video on Twitter:

How would you feel if this robot took the role of your health care professional? @abcnewsTas pic.twitter.com/czZ4ey7Air

Dr. Bikshandi claims that Dr. Nao is “still in the research phase,” so patients at North West Regional Hospital shouldn’t expect to see the robotic physician for several years, assuming they ever will. According to consultant Robyn Westcombe, “There are lots of medical and ethical hoops to jump through before we can use it.”

Autonomous robot doctors such as Dr. Nao have a lot of potential to help hospitals, especially when they are swamped with work and human doctors/nurses can’t diagnose patients in a timely manner. While we are a long way off before robot doctors are autonomous enough to take our blood pressure or accurately diagnose a disease, Dr. Nao is a necessary step, as we need to know whether or not patients are even willing to let robots perform those routine procedures.

Aaron GreenbaumOctober 19, 2017
Read More
The Future of AI Video Analytics is NVIDIA Metropolis
Play From Work: Gadgets To Play With Your Dog Remotely